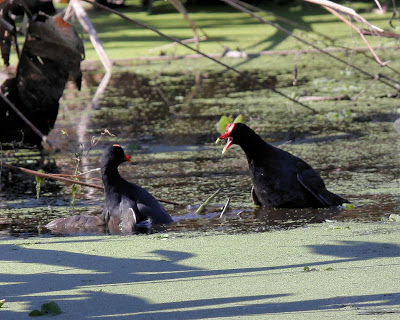 I made the mistake of watching the news. To me things seem rather simple.
So listen up people.
Does anybody understand the fact that fighting is POINTLESS? Is everyone in the world so stupid to believe that their way is the right and only way? People are fighting over borders, over money and the one that really pisses me off...religion!

I don't profess to be part of any "organized"(sounds like the Mafia to me) religions, or be an expert on any of them. I hear them say abortion is evil, but they promote revenge and war. I hear them talk about their God and how he is going to save them...and no one else, because he apparently is a bigot and a racist and only if you believe in him, you'll be fine. Anyone else is doomed to something really, really bad.

We ALL have to live on this small planet together whether any of you like it or not. We all have gardens with fences. We all live in countries with borders. Nothing will ever stop that I'm afraid, but do you really think you are so much better than the person in another country that is just trying to feed his family? Israel and Palestine...get over it, GROW UP! We were taught when we were toddlers to SHARE. Did you forget?

Money. You have it, I don't. Fine. But, why am I paying a much higher percentage than those that can afford more. I know, I hear it all of the time..."The rich are the job creators!" Well, they've had those tax breaks and kick backs for years and I don't see any jobs. The rich get richer and the poor get poorer. Next...

Since when is the right to health care for all humans wrong? My insurance costs are crazy, and I still can't afford to go to the doctor or dentist. But, public health care is wrong in the United States. We would hate to cut into anyone's obscene profits...

When I was young, we lived in the inner city. I was robbed at gun point and beat up a few times. My great excitement of the year would be to escape and get to the country and enjoy hiking in the woods. Now our state wants to take the only place a lot of kids that live these urban jungles away. "We need OIL! Lots of oil! And coal too!" And we can find that in the parks across our country. The government owns it and they can "loan" it to big business to be developed. That would mean more jobs! Maybe 1000. Wow. That will put a big dent in the unemployment problem.

I'm done for now. Be careful, I will be back.
Please feel free to share any of this with anyone in charge that you may know. Wouldn't that be funny is someone actually listened out there? Nah, it'll never happen, we're civilized... 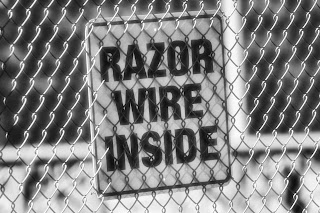 Sorry. This National Park is closed to the public. 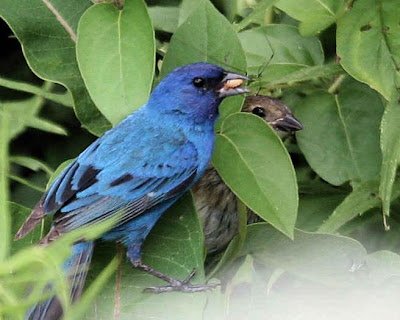 Feed the children? What's in it for me?

Big Petroleum is safe! Honest. Would we lie? 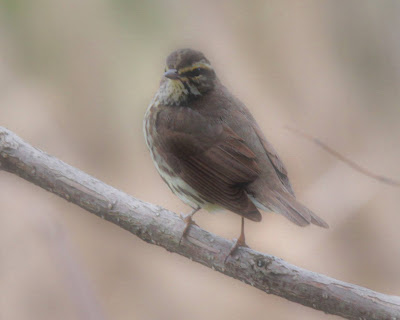