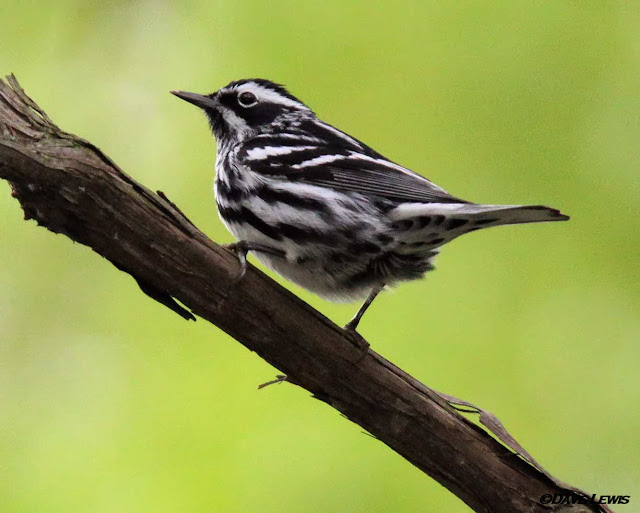 Who's my favorite lil warbly thing?

Nope, not Magee this week. Too much of a good thing and all that...So, I went to the Cleveland Lakefront Nature Preserve...on the lakefront...in Cleveland. Just on the edge of downtown, this is part of the Lake Erie Birding Trail and it is a reclaimed area created by the dredging of Lake Erie and the Cuyahoga River.   This place is amazing, considering where it's located and what it's made of. LOTS of birds, butterflies, mammals and reptiles have made it their home. An oasis amidst a pile of cement.

The trails are easy to walk, and improvements are being made in a large wildflower meadow. Be careful though...the bathrooms aren't always open! That just made me walk a little faster near the end... 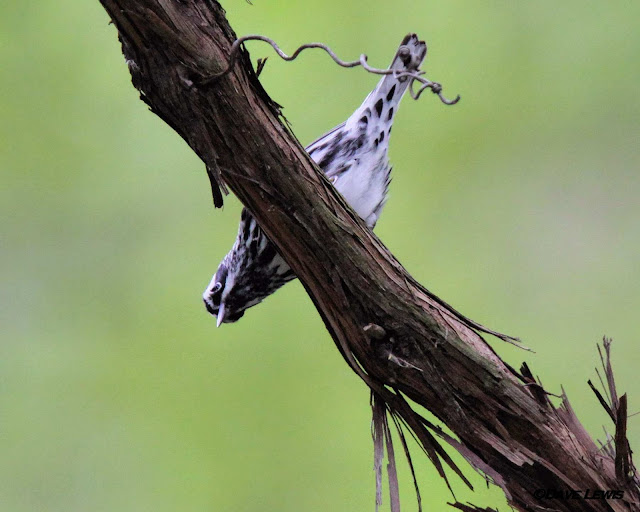 Black-and-White Warblies are goofier than me. Hard to believe. 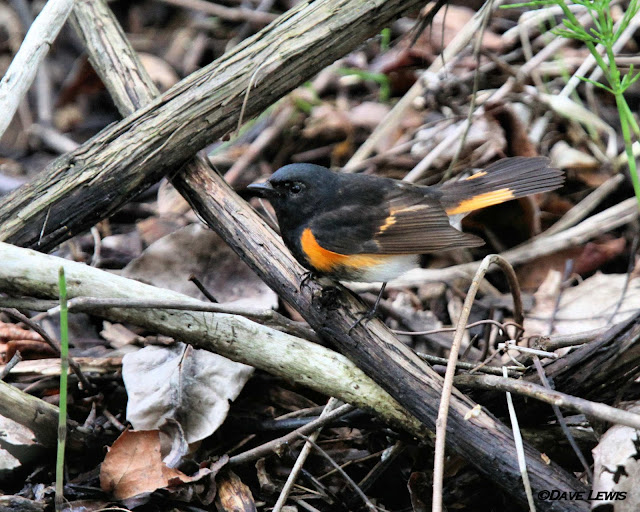 An American Redstart nested here last year...maybe again this year!
I also spotted a Chestnut-sided Warbly in this same area as well as an Ovenbird.
You don't want to see those photos...ugh.

This female Baltimore Oriole was trying to hide from all of the obnoxious males.
Hmmmm...just like humans...

These guys were having a "whistle off." I got bored and didn't see who won.


I think this was a Brown-headed Cowbird doing his imitation of a plane landing at the airport next door...or not. 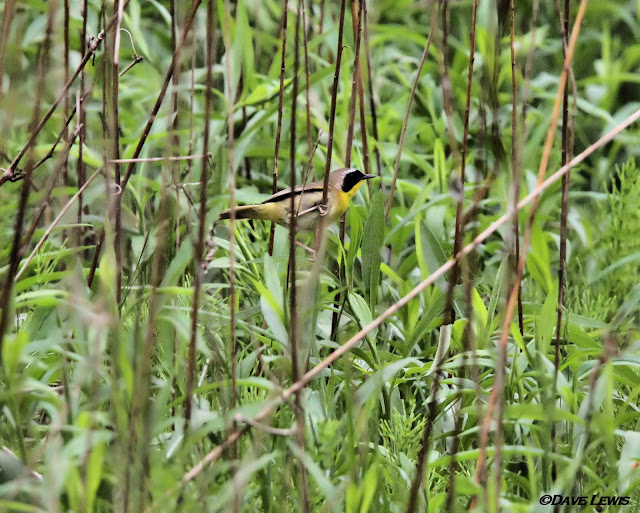 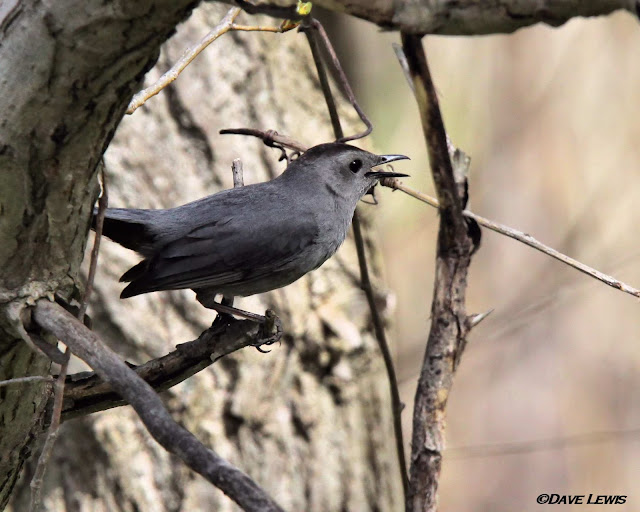 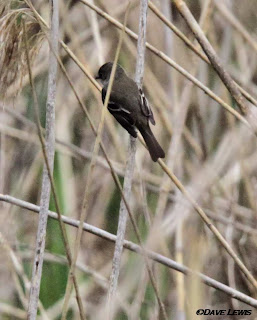 I think this is a Least Flycatcher.
That's why the photo is so small.


This is a test.
Who's doing the scrub-a-dub here?


Peek-a-boo!
Four score and twenty blackbirds ago, our Lincoln's Sparrow washed behind his beak.
I think I need a nap now...


This is an amazingly poor photo of an Osprey with a fresh wiggly fish lunch.
Something you don't see in downtown Cleveland everyday! 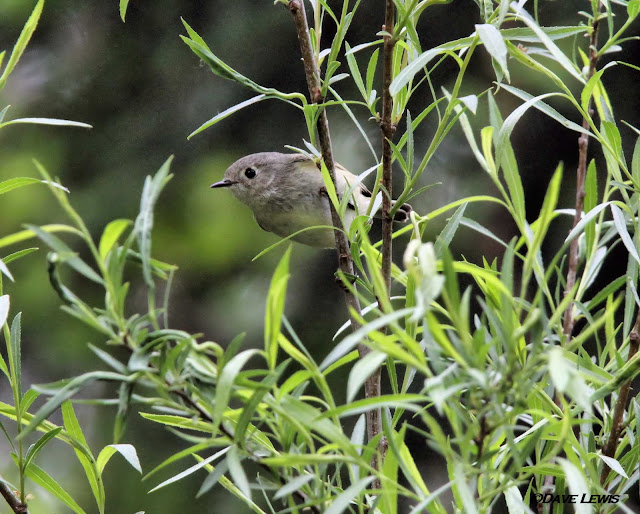 This Ruby-crowned Kinglet has lost his crown in the weeds.
Not funny, but I'm tired...


This is a Song Sparrow making up a song.
It was a nice song that he sang. 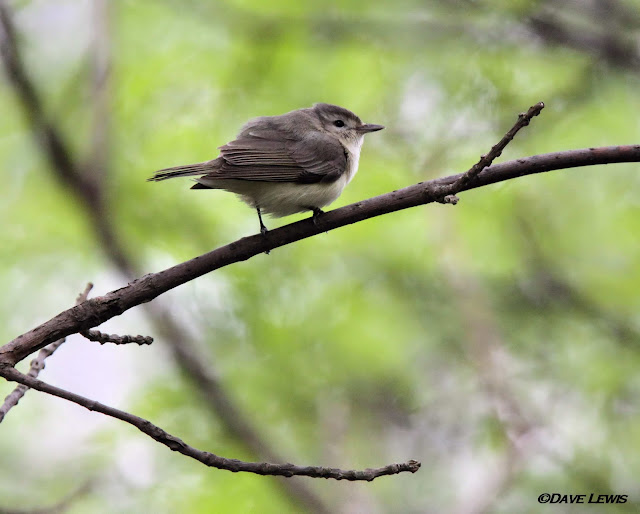 This is a Warbling Vireo doing nothing. 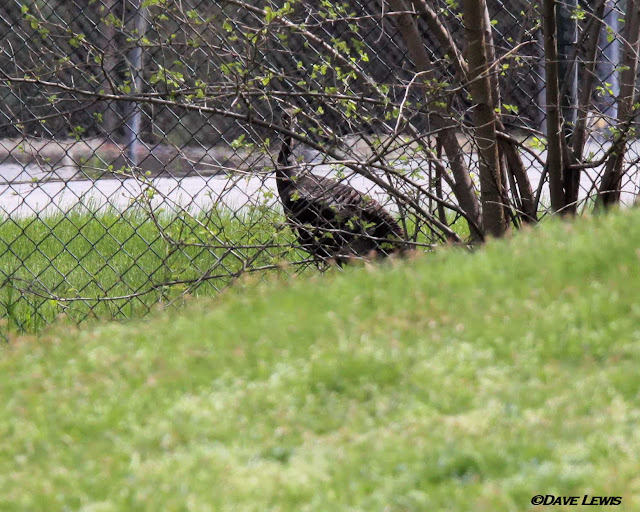 This is a Wild Turkey hiding while checking his calendar.
"Ahuh-huh...nope. It ain't November yet...ahuh..." 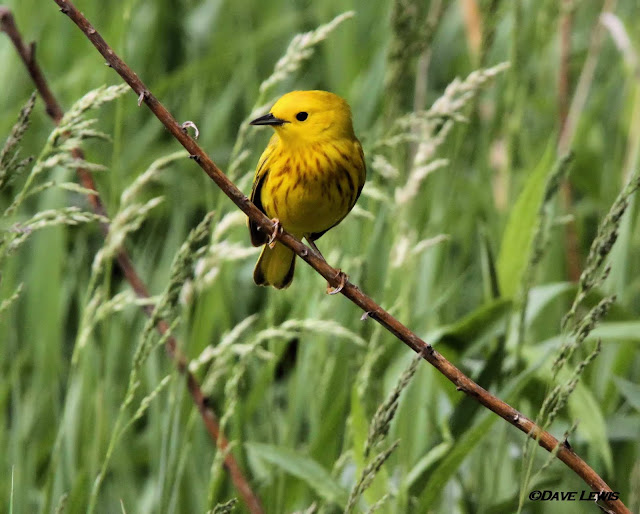 This is a Yellow Warbly looking at me in disdain.
"Get a new joke book Loop!"


WOWIE! Look at those crazy legs! Woo-hoo!
Another rare one for the Cleveland lakefront, a Red-throated Loon.
At first glance, and at a far distance, it was thought to be a Western Grebe...oops. 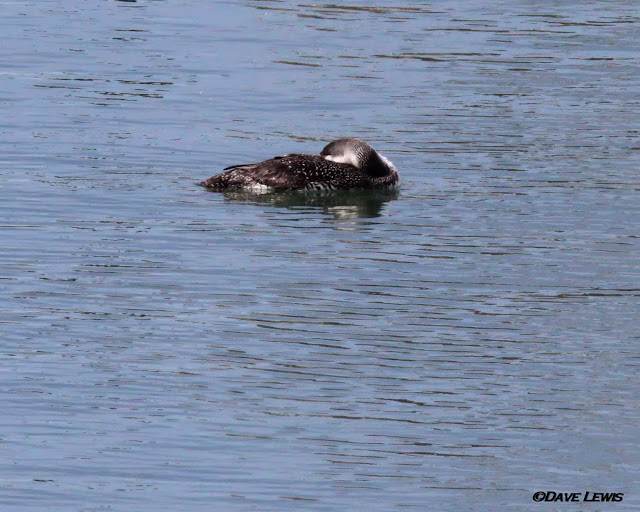 It slept as we rudely stared in hopes that it may float closer and turn around... 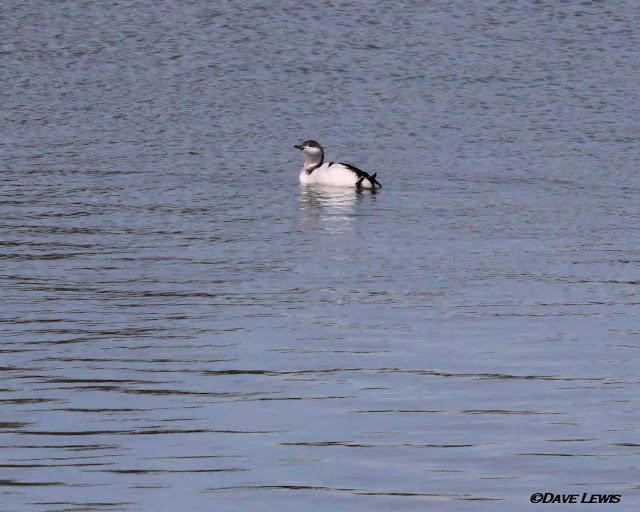