Who's the little sneaky sly warbly?
This first summer American Redstart male looks enough like the female that he slips past the mature males...and scores a little action.
Some kids...no respect.

SO...where was I...hmmm...Magee Marsh...Magnolia Warblyz...oh yeah...SO...I took big brother Jeff, to be known from now on as "El Heffay," on a little birding adventure. He recently acquired a nice new pair of Eagle Optics bins, so he can actually see(when he can find them!) what I'm babbling about! Now you must understand, El Heffay ain't a morning person. I told him I would pick him up bright and early and he went into shock..."WHAT TIME?!" And it really wasn't that early. Oh well, better late than never.

Lots of new birds for the bro. Lots of Maggie shots for the Loop. And poor The Doodles had to work.


Silly bird.
This American Woodcock(really, it's there!) decided to nest in the grassy area in the middle of the parking lot.
The rent must have been cheep.
Ha! Bird joke!
I wonder when she'll get the bill?
Ha! Another bird joke!


Anyway...
The hungry fuzzy headed Bald Eaglet was screaming for food!
This nest is on the edge of the parking lot.
Uh...nutz...out of jokes... 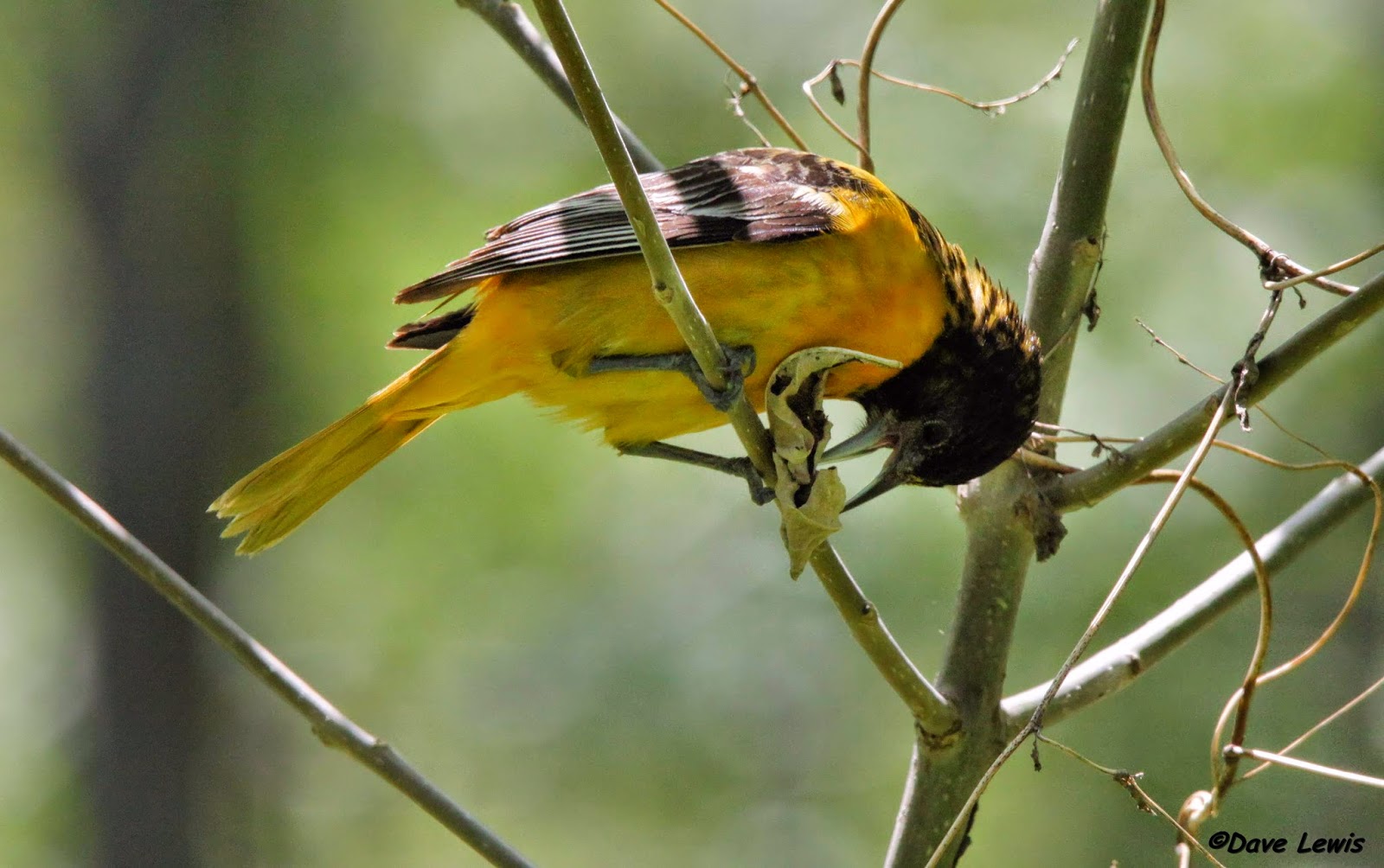 "WOW! Lookit them buggies!"
Baltimore Orioles are easily excited by insects.
Look it up.
It's in all the books.
ALL of them. 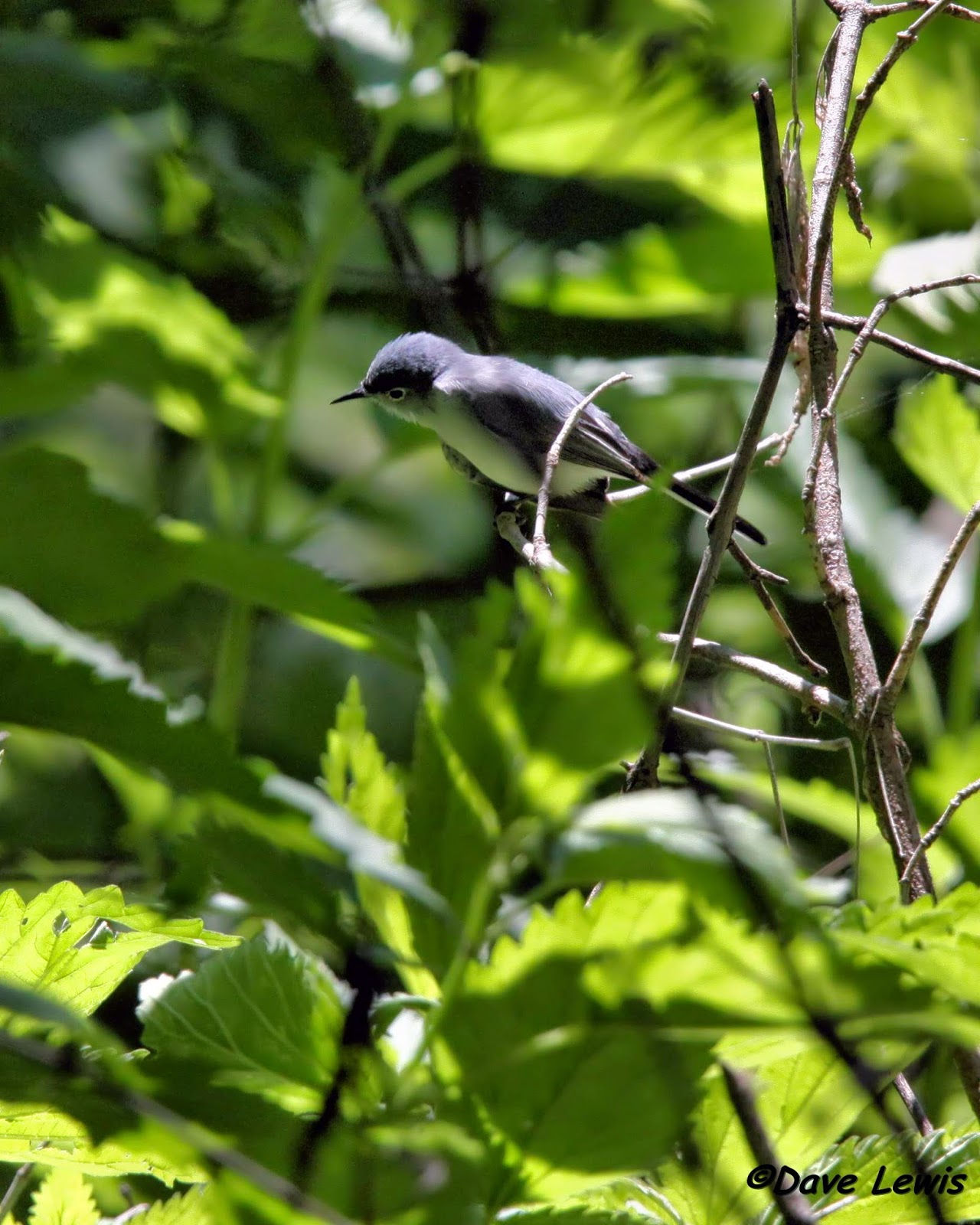 Heffay was lucking out on the good birds.
He actually saw this Blue-gray Gnatcatcher before me.
He was catching gnats.
(Pronounced "GUH-natz.")


Okay kids.
Another lesson in identifying warblyz from behind.
Loopys book of booties says this is an easy one.
Plain gray up top is a good start.
Looooong tail.
If he cocks his head you'll see that glowing eye ring.
Yep, Canada Warbly.
I guess it's easier from the front, butt what fun would that be? 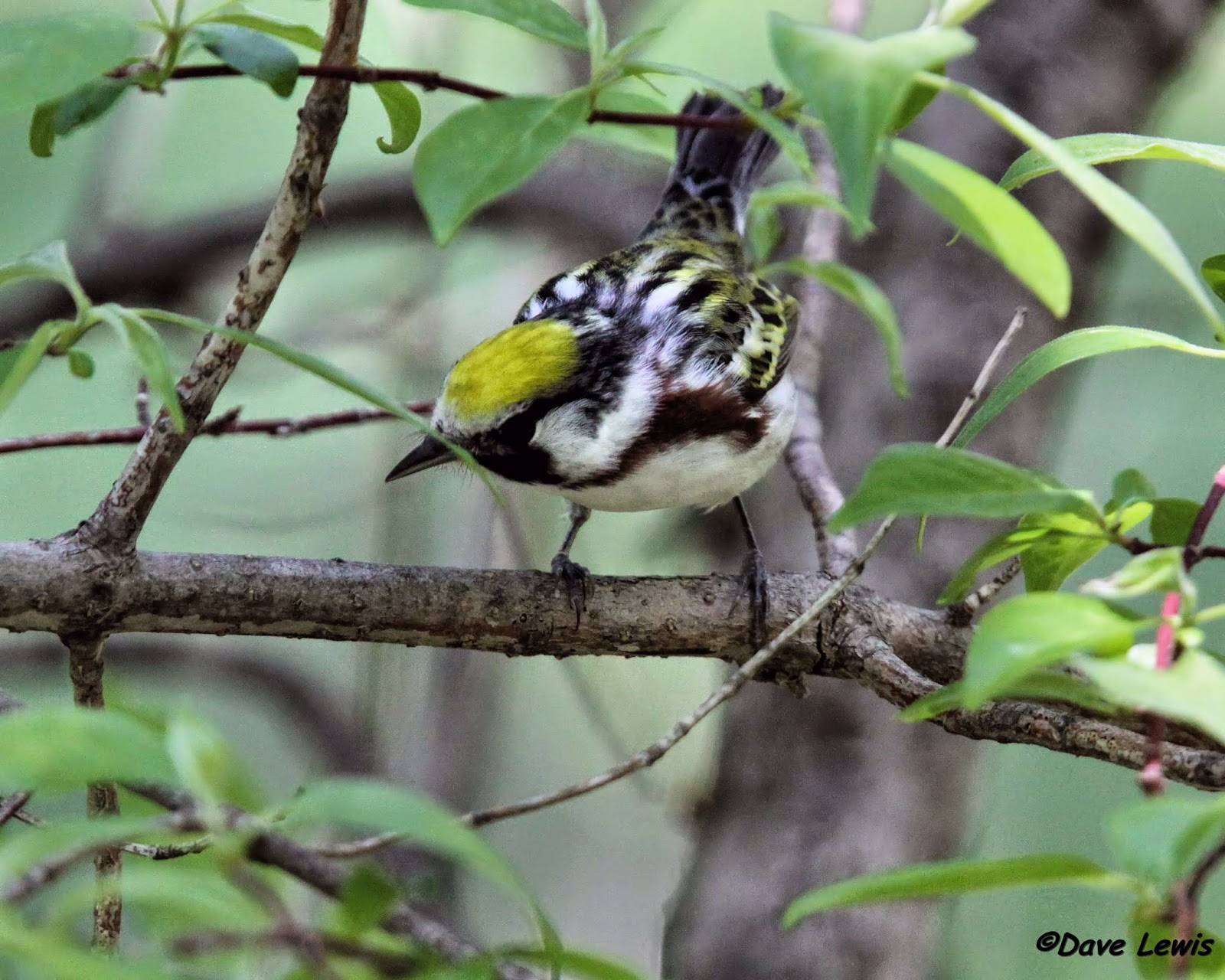 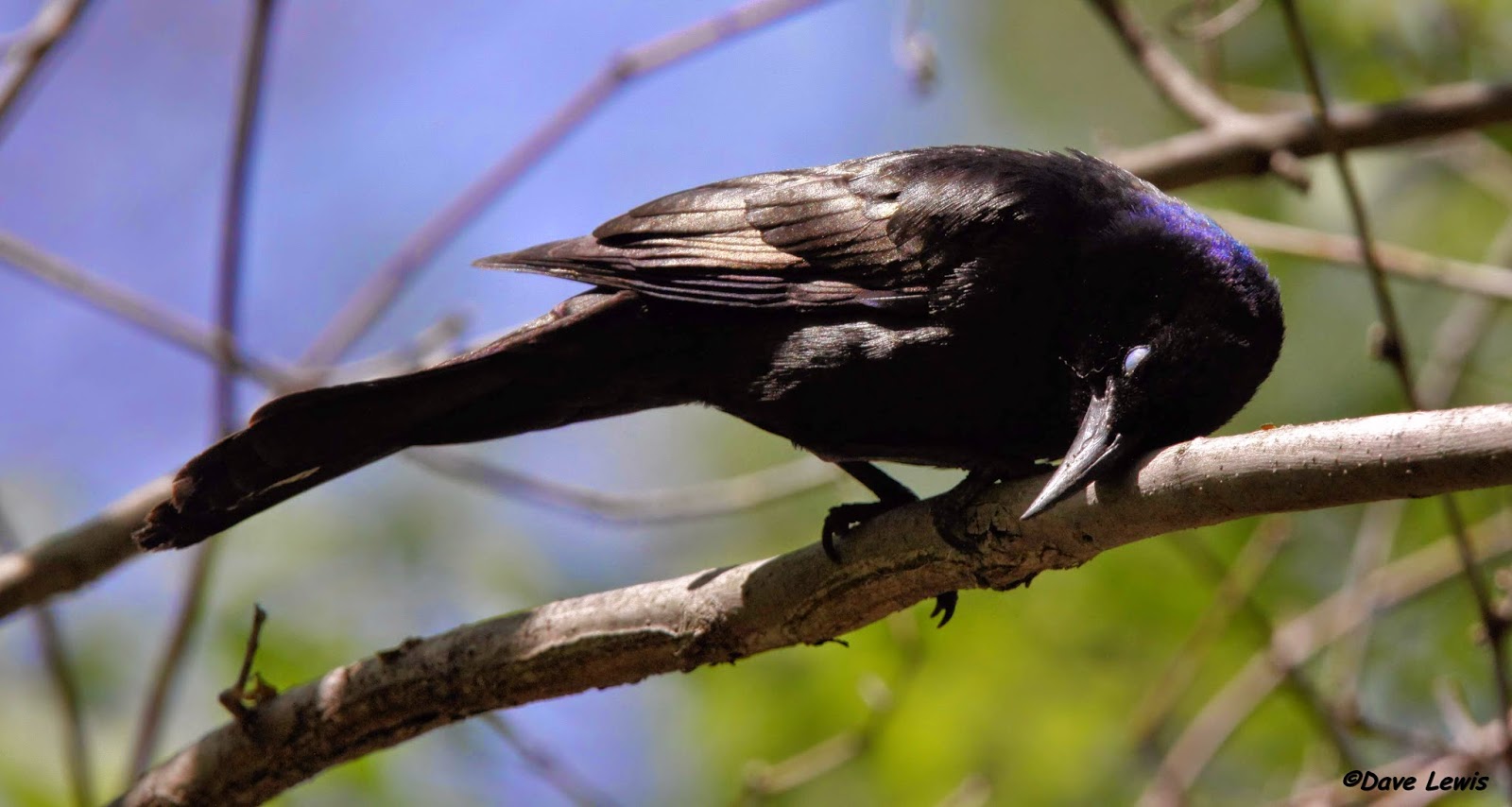 And then there's the evil one, the bird from the darkness...the...
COMMON GRACKLE!
Mwahaha!


A flying flock of flinchy feathery fun!
These guys are one of the easier shorebirds to ID.
What else has that big dark belly?
I like Dunlins.
Peeps confuse me.


Until they get sooo sleepy! 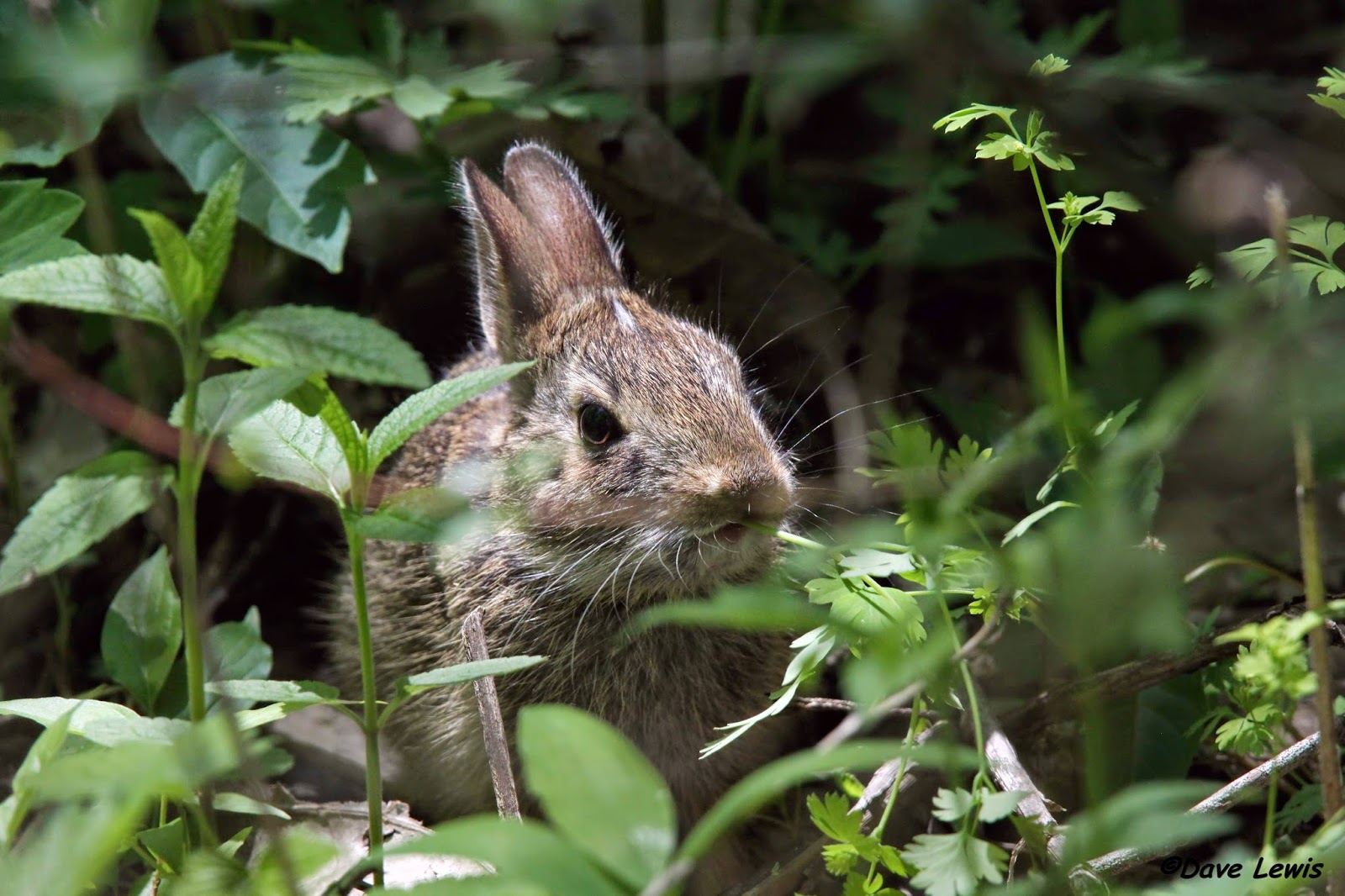 You always know when a birders non-birding spouse is on the boardwalk.
They are the ones that scream out "BUNNIE!"*
He's so cute.
*The Doodles says it should be "Bunny!" PotAto...Potahto...

Eastern Kingbirds don't care about cute bunnies.
Only juicy buggies.
(Oh, another "Birds From Behind" ID lesson!)
See that white bar at the base of the tail...there ya go.
Kingbird of the East. 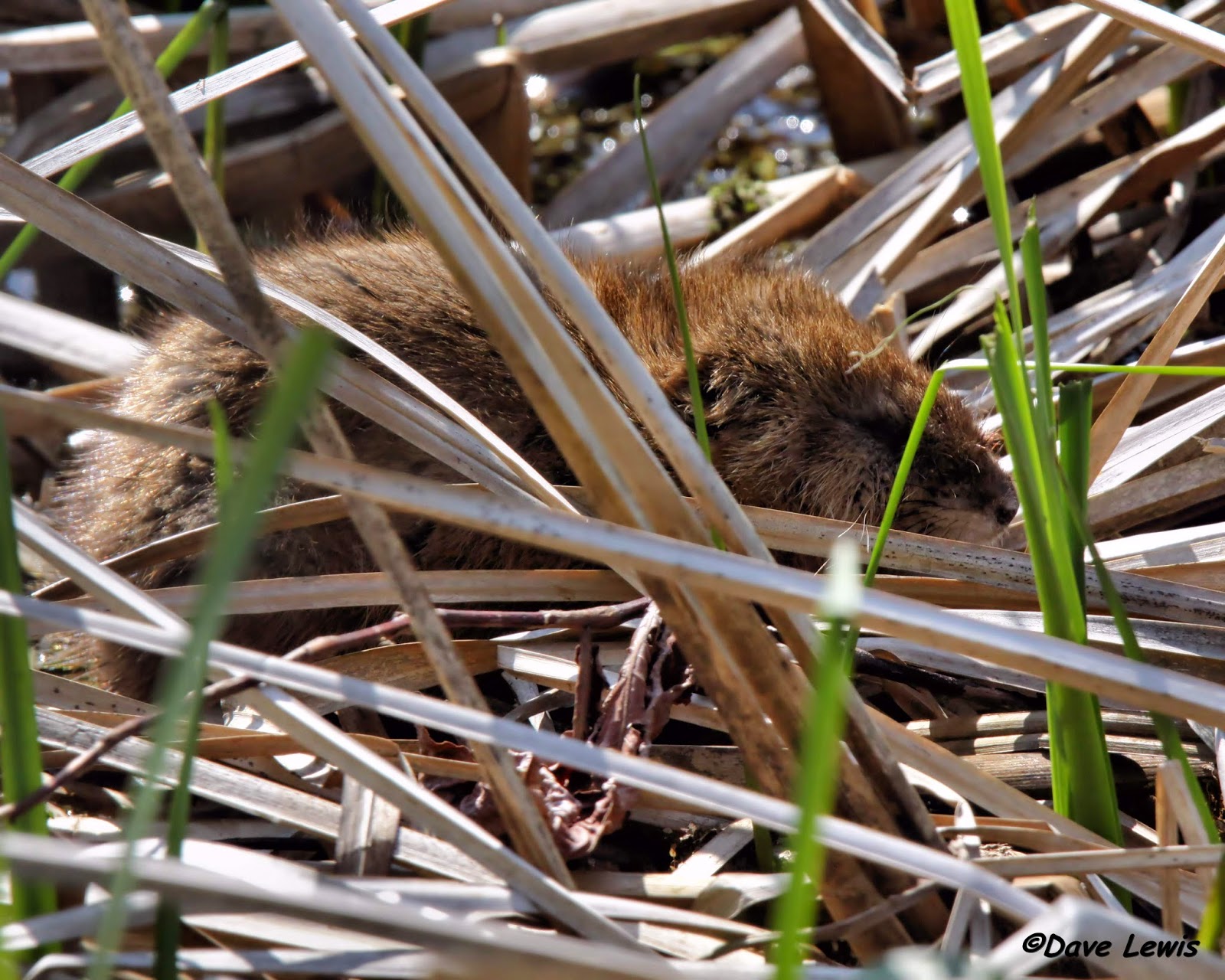 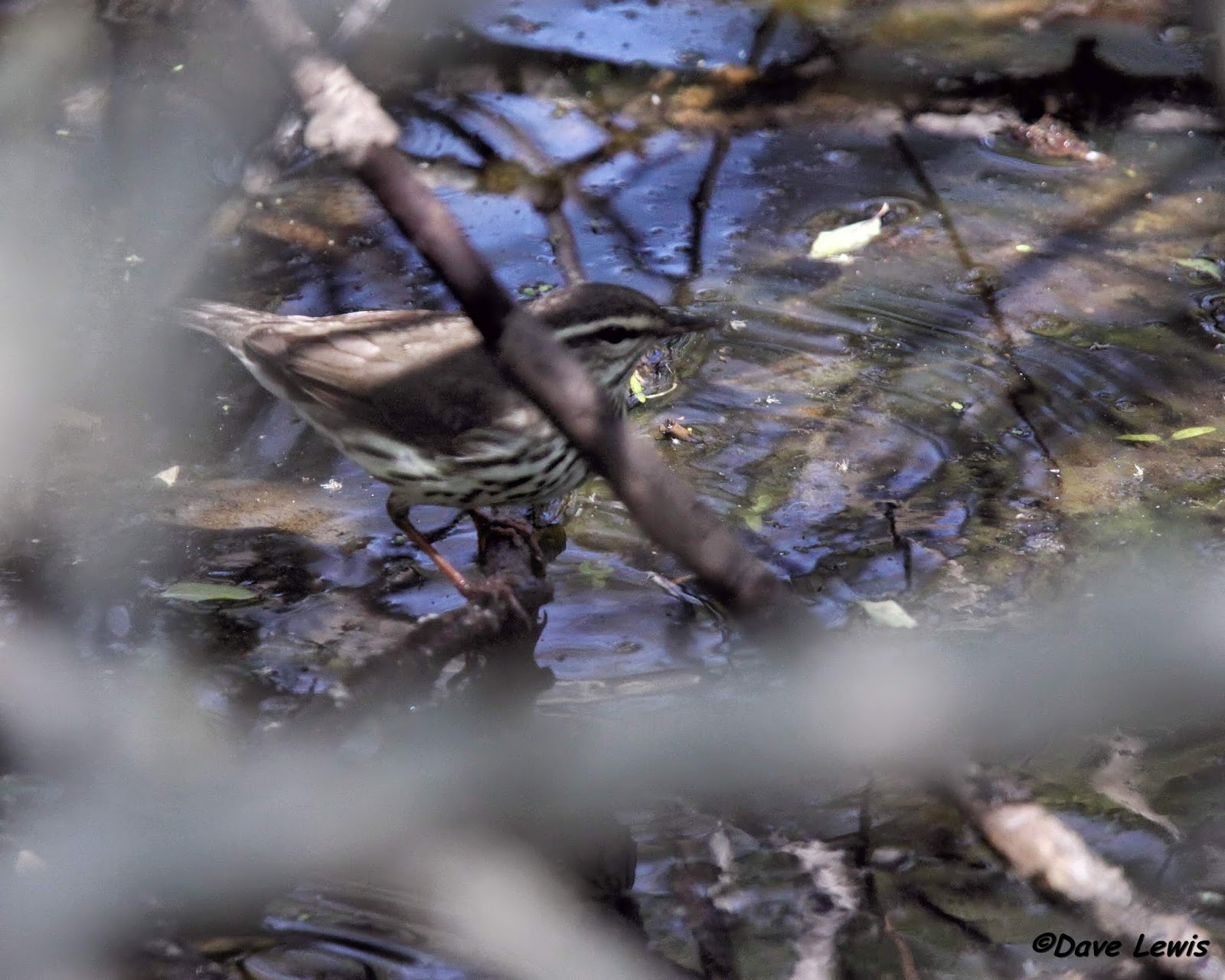 Once again, a crappy photo of a Northern Waterthrush.
One day you little creeping...@#!*! 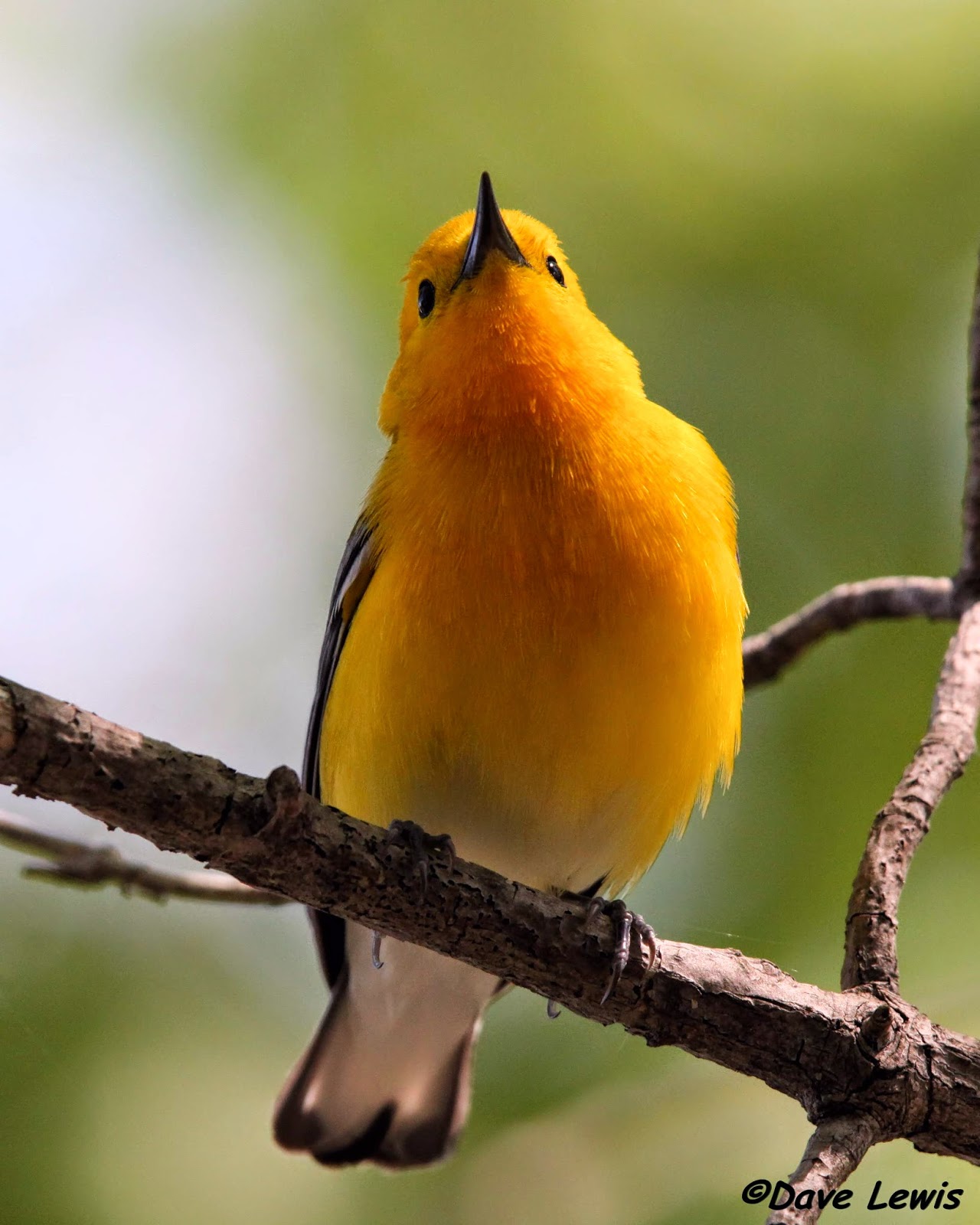 As we were walking around the bend in the boardwalk, I mentioned to El Heffay that we hadn't seen any Prothonotary Warblyz and how strange that was.
And wouldn't you know it?
One pops up right next to us!
We were almost trampled to death by the excited hoards.
We'll be okay, don't worry.
Nothing a new Canon 500mm lens wouldn't cure...hint hint.


I wonder if Red-eyed Vireos get enough sleep.


Stupid Ring-billed Gull...always in the way!
MOVE IT OR LOSE IT! 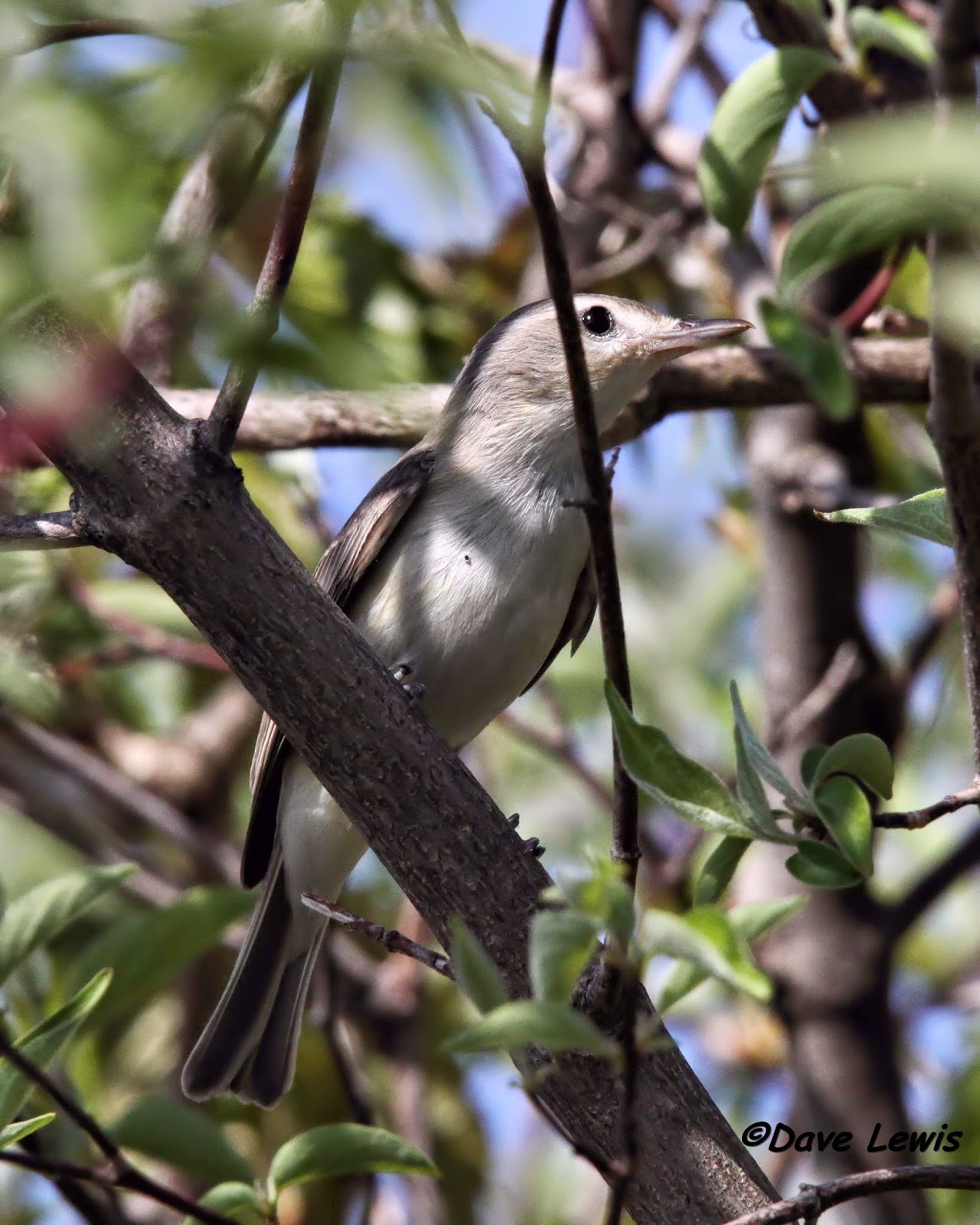 Sorry. Gulls annoy me.
Poor Warbling Vireo, I think I scared him.
They're hard to read...always that blank stare.
Nice song.
Small brain.


This Yellow Warbly had a deformity of its leg.
Butt she sure didn't have any problems flitting around and catching insects! 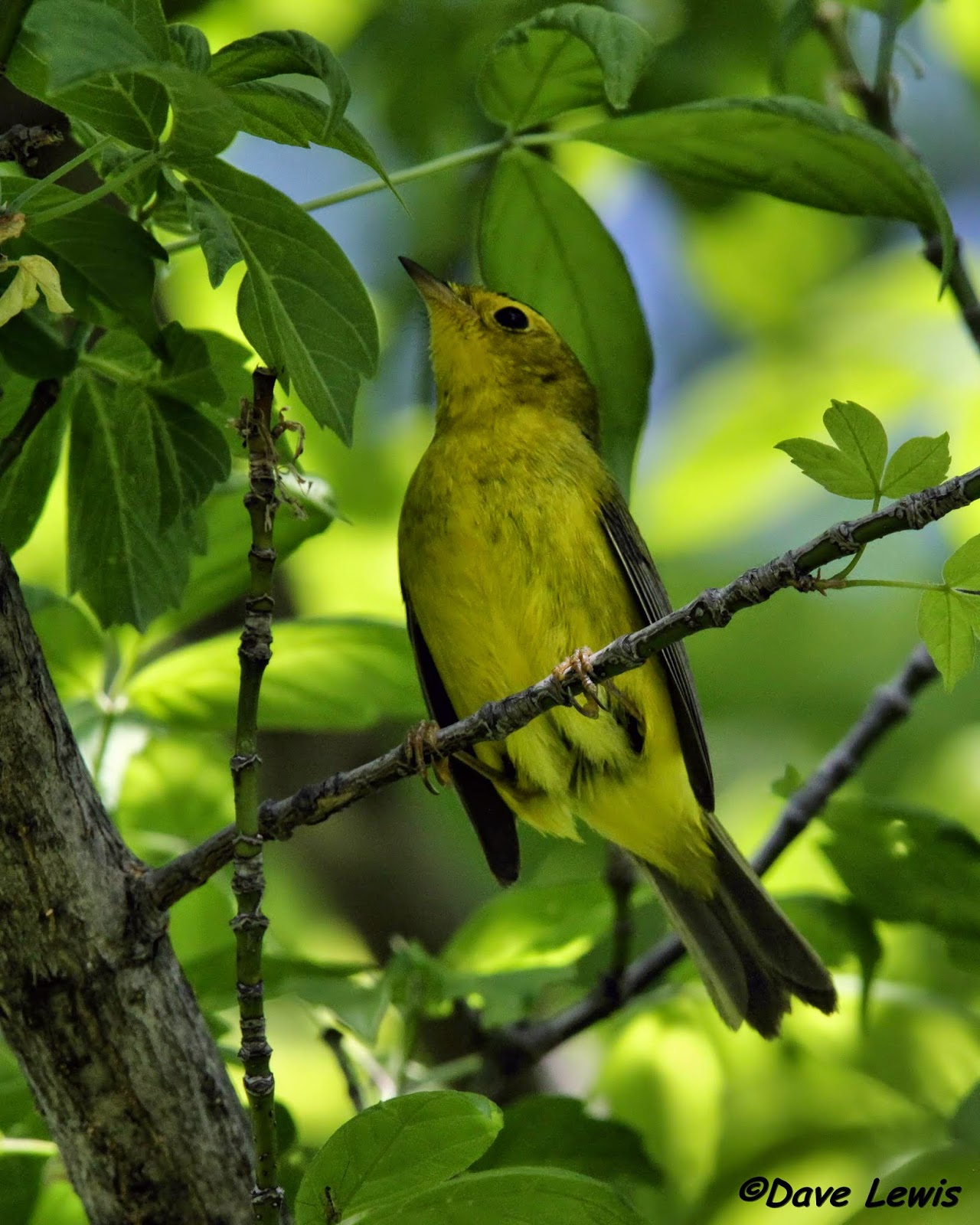 Another test?
From the front, this would be a cinch.
From the back or the bottom...a little harder.
Dark notched shortish tail.
ALL yellow underneath.
Smaller than most of the other warblyz around.
BIG eyes.
Oooohh...you're good.
A Wilson's Warbly!


We shall wander off into the waves...until I realize I CAN"T SWIM!