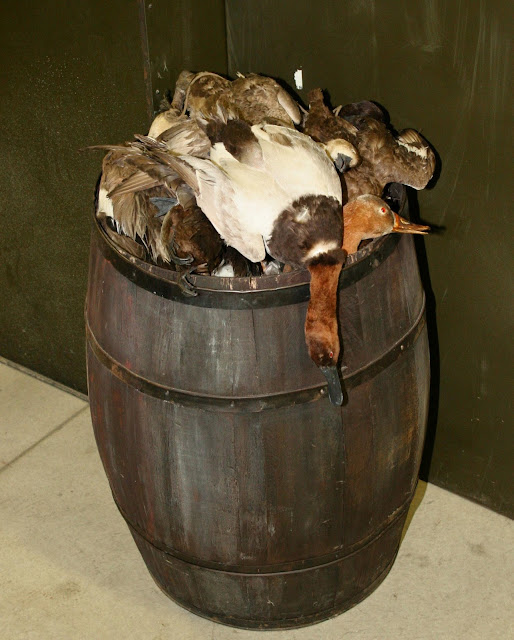 I've been thinking about this post for the past week...do I just give up and post pretty photos of birds on my latest outing? Or do I go on an endless rant about the imbecile president of the US and the white "supremacists"(that are FAR from being supreme!,) Neo-Nazis" and other scum that are attempting to ruin America and the rest of the world. That would be like shooting ducks in a barrel.

It's just too easy to point out how flawed the personalities of those people are. Everyone knows it. It's been said a hundred times on the media. And yet the "president" and his vp and other cronies don't see a problem with racism or the Nazi party and what it stands for.

Something just came to me...why haven't I heard anything from the religious right? They have always been quick to comment on the beliefs of liberal thinking people. And yet they are strangely quiet about this blatant racism by these politicians and the hate groups they fail to condemn.

Maybe it's just me. It's 2017. Are they all that ignorant of history? Apparently so. 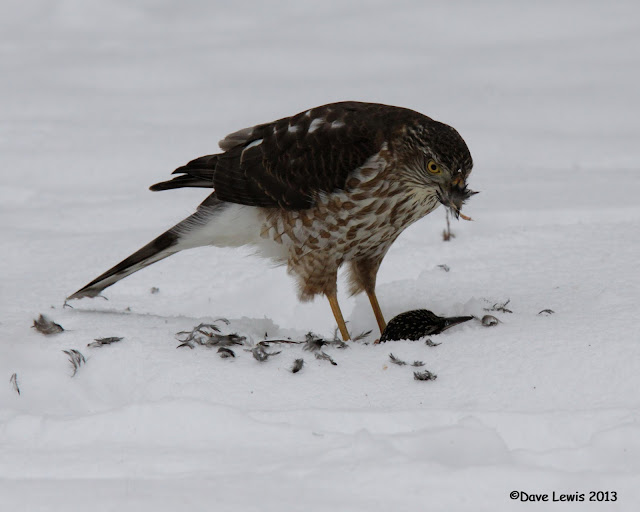