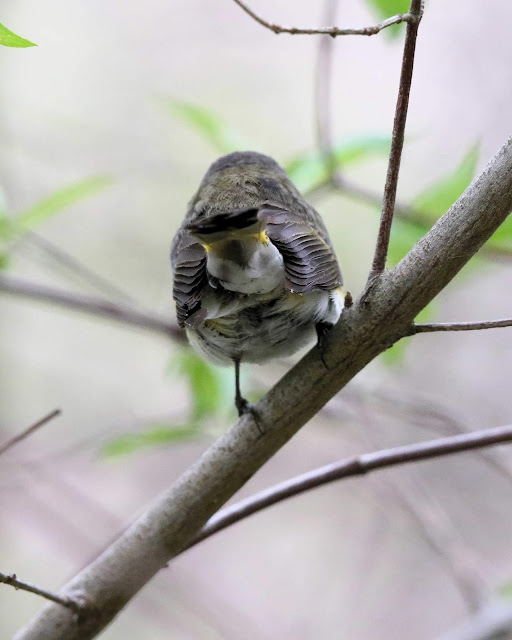 It was a great day for birds from behind!

Yep, still at Magee Marsh...this was a birdathon day for me...another 10 hours out wandering, looking at warblies and talking with friends and strangers about the amazing migration that hits our area every year. It's a great thing to be only a couple hours away so I can spend so much time at the western edge of Lake Erie.

The weather wasn't cooperating with the birders this year, though the birds didn't mind! A lot of the harsher weather kept the migrators going straight across the lake without the usual stop over in our marshes and wetlands. The folks I spoke with thought the species number was about average, but the quantities of each were low. I still managed 22 species of warblies and 121 overall species for the two week period of the festival....AND I got some great butt shots too! 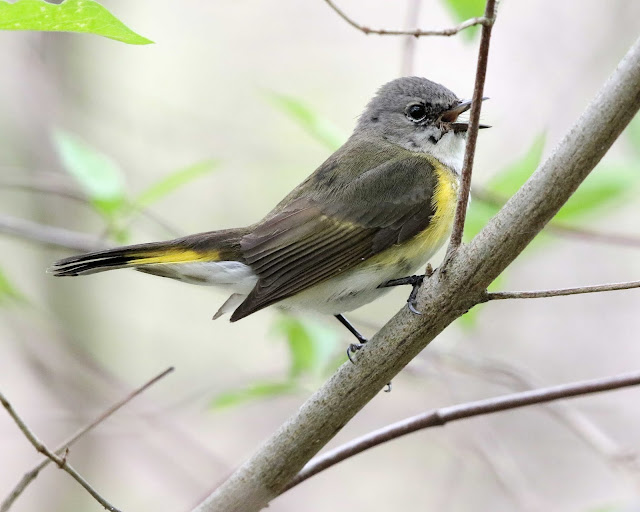 This young male American Redstart was sneaking around, singing and trying to pick up some babes without the adult males finding him. 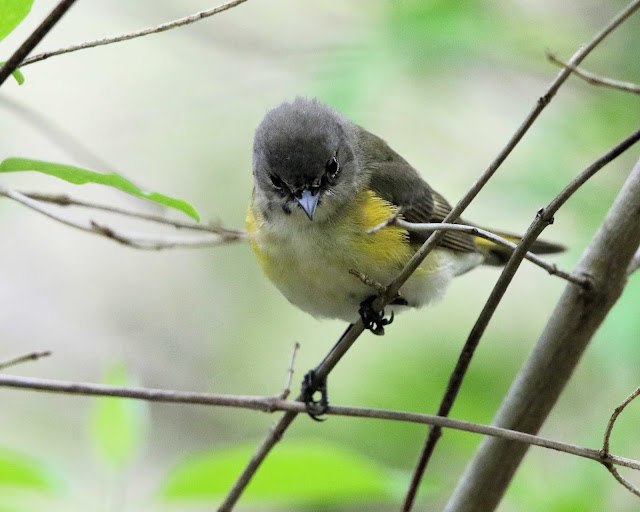 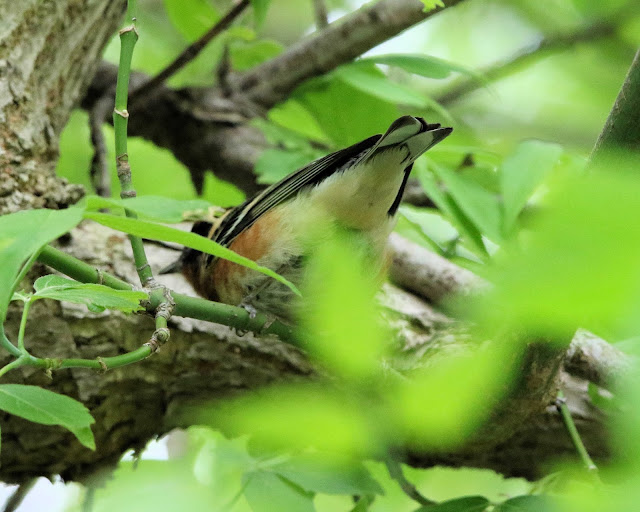 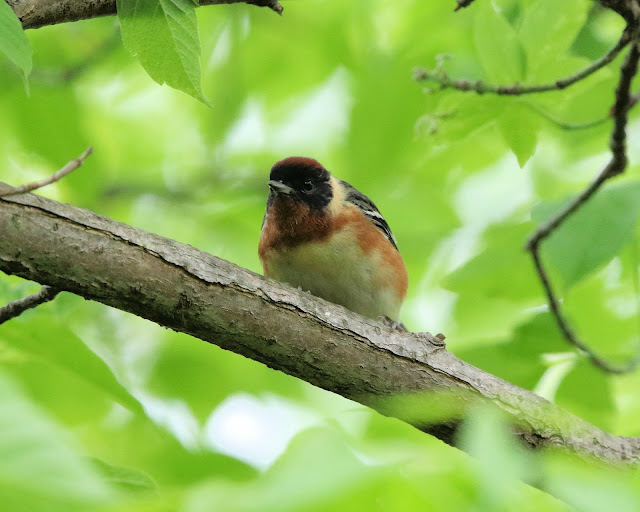 There were a good number of Bay-breasted Warblies and a few even sat still for me. 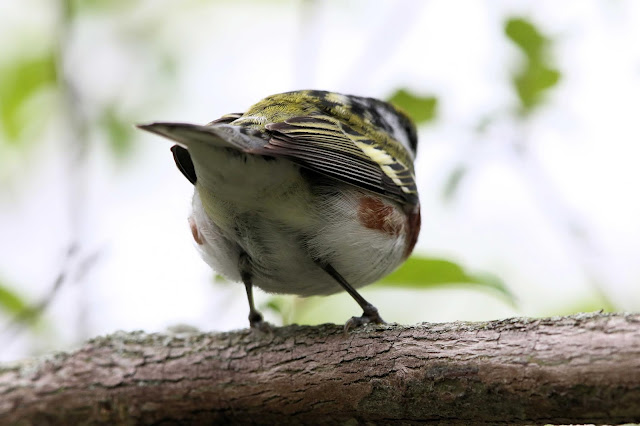 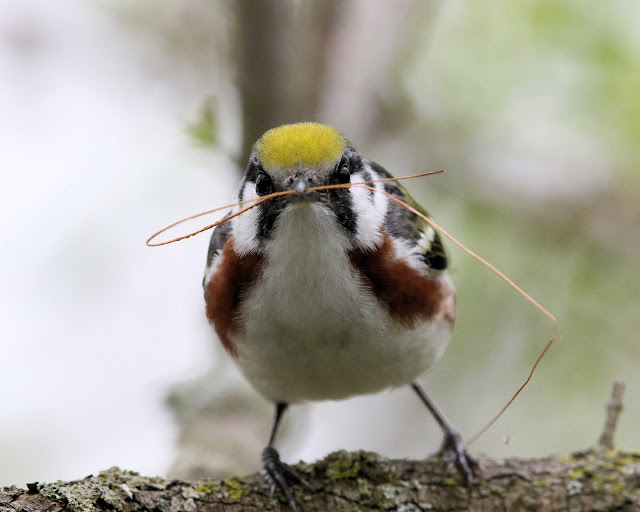 This Chestnut-sided Warbly was busy collecting nesting material then disappearing into the marsh. 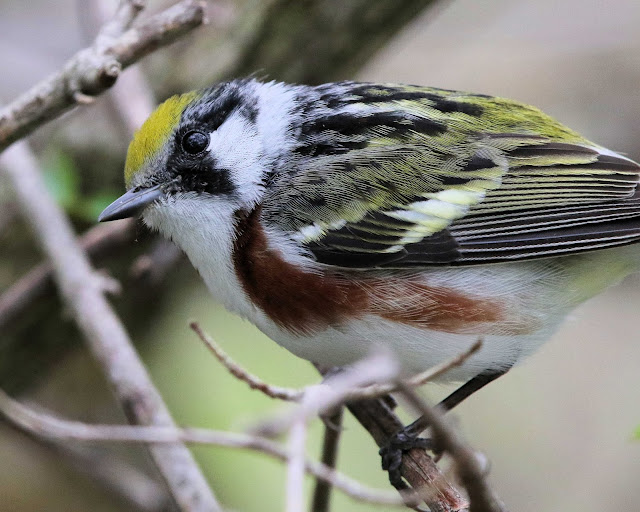 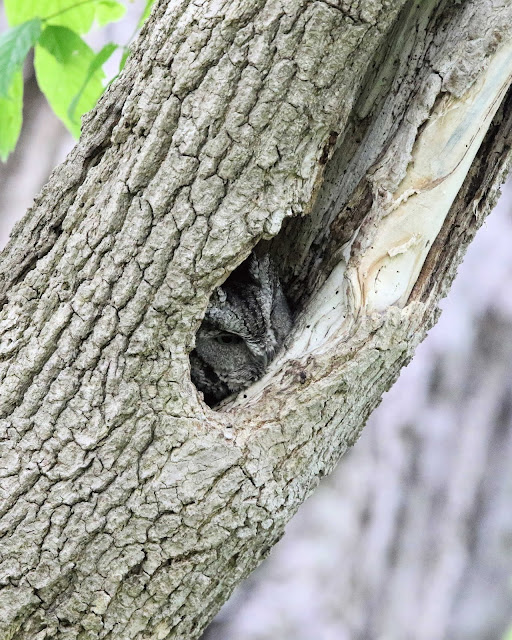 This Eastern Screech Owl was well hidden, but once discovered he was surrounded by the birderazzi! 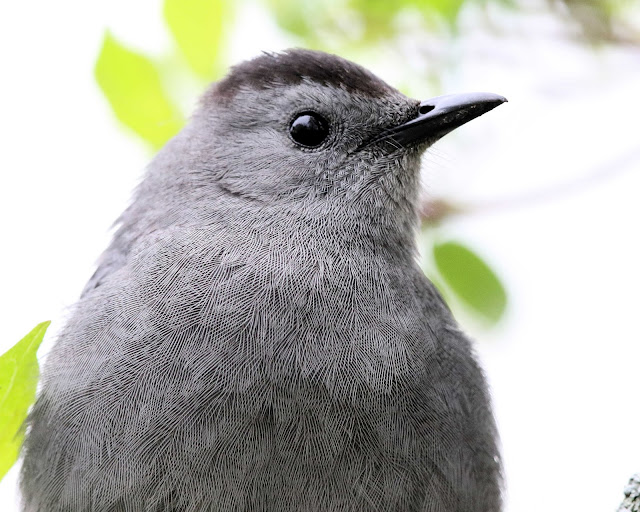 Gray Catbirds are one of my favorite non-warbly birds! 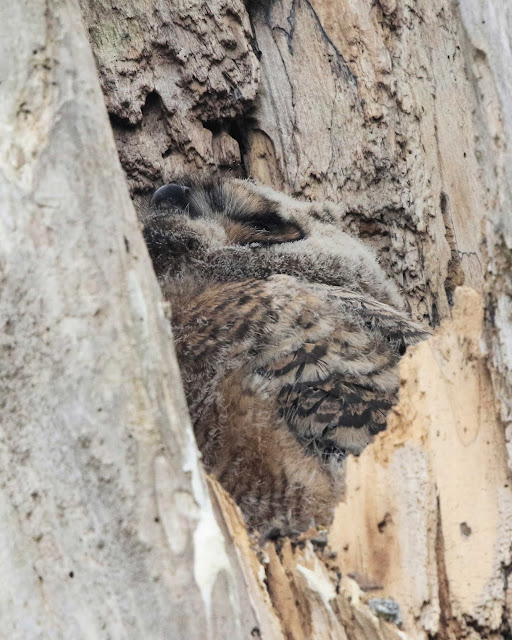 Whoooo are you looking at? 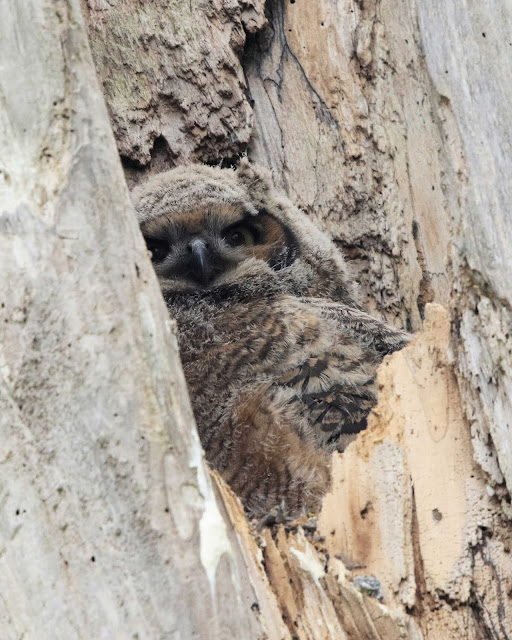 "Yoooooo!"
This Great Horned Owlet was very popular on the beach trail. 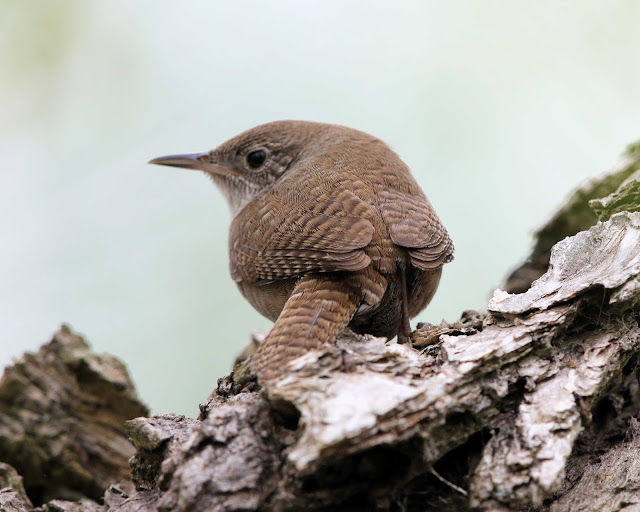 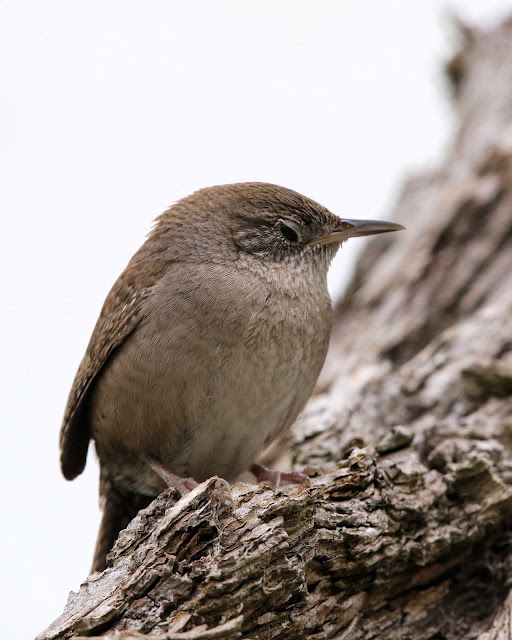 He was worn out from hunting bugs...zzzzzzz... 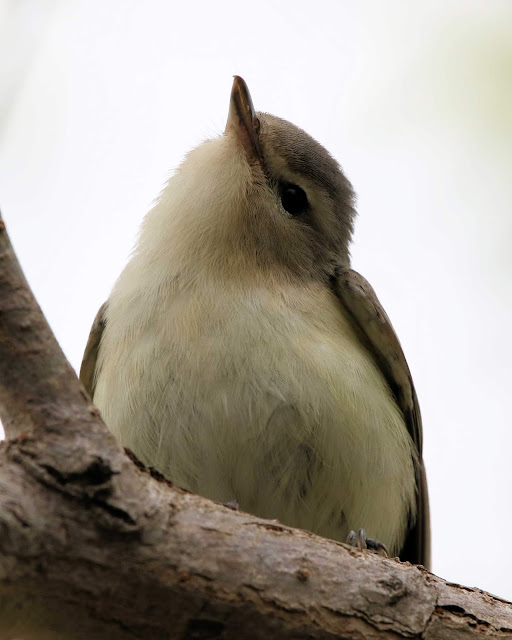 Gotta love the look of a Warbling Vireo. 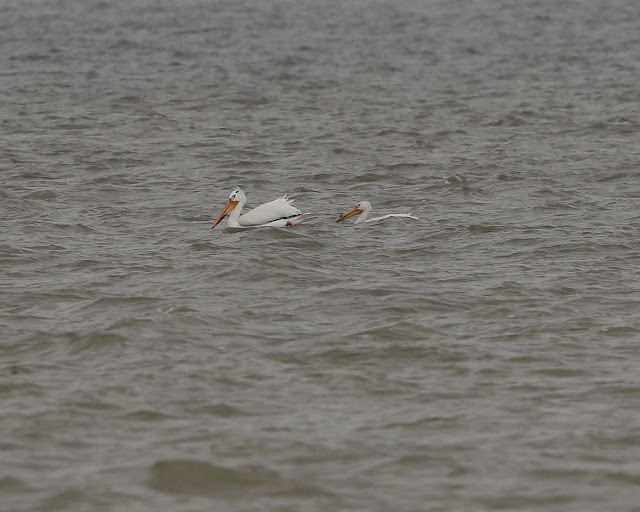 This was a surprise! I was looking over the lake at those silly gulls and these two popped up!
I don't get to see White Pelicans often! 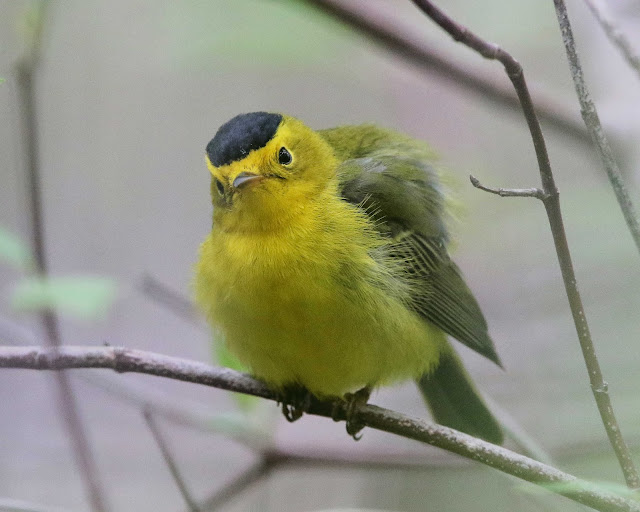 I seemed to have ruffled the feathers of this Wilson's Warbly...