Wings around the World 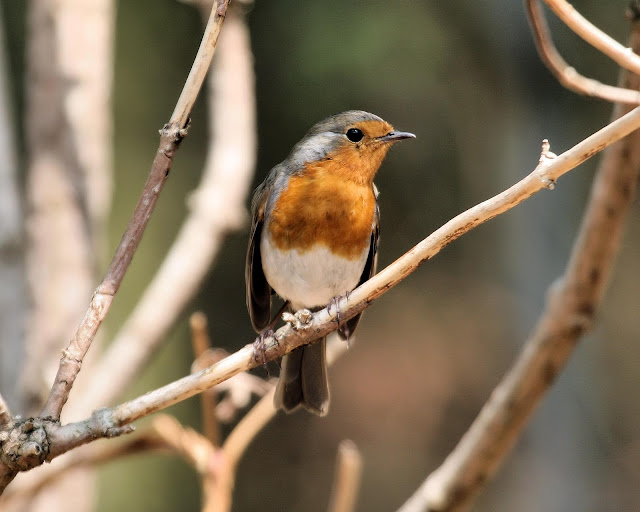 One of the first things I learned about birders is their friendliness and willingness to teach. After our first bird trip to Florida, we thought we would be satisfied birding in the northern Ohio area with local bird groups...and then we learned about Panama and the Canopy Tower and Gamboa. So, we went to Panama on a tour through Ancon Expeditions.

Our guide, Hernan Arauz, was fantastic and patient and taught us so much about birds, good food and Land Rover history. We had a great group of people to bird with also, some of which we've stayed in touch with over the past few years. We met a birder from England on that trip. He's been around the world birding and shared his knowledge with us. He made the Panama trip all the more special. We've emailed each other weekly sharing our latest birding adventures and daily life adventures since that trip.

In 2007 he invited us into his home in Sheffield, England for a British Birding Bonanza! We had a great time. In between the silliness and great touring about, we had a list of 108 species! We also met a number of his friends and fellow birders and they helped show us a good time. One of his good friends even drove us to Wales (my father's home land) for a day. Who else but a birder would do that? 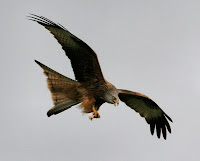 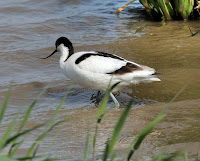 Red Kite feeding in midair in Wales and a Pied Avocet in Minsmere Nature Reserve
What brought up this latest entry was a comment made by a reader from Tasmania. Who'd have thought, Tasmania?! That's what I've learned about naturalists and birders in particular, they are some of the nicest and most helpful people you will ever meet. We've now met people from Europe, the U.K., South and Central America, Canada and all over the United States.

Now I'm meeting people through this blog from places I might not ever get the chance to visit...but you never know, birders have wings too!