A message we may have forgotten... Though this Kirtland's Warbler is on the rise, it's still one of North America's top ten endangered birds.

In 1970, a speech was given at the United Nations by it's Secretary General, U Thant. I think it's very important to think about it once again as the media is saying "All is well in the Gulf!" All is not well...not in the least.

"As we watch the sun go down, evening after evening, through the smog across the poisoned waters of our native earth, we must ask ourselves seriously whether we really wish some future universal historian on another planet to say about us: 'With all their genius and with all their skill, they ran out of foresight and air and food and water and ideas,' or 'They went on playing politics until their world collapsed around them.'" 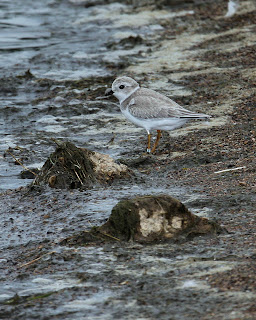 Piping Plovers are also in the top ten most endangered list. 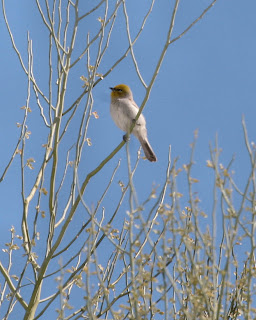 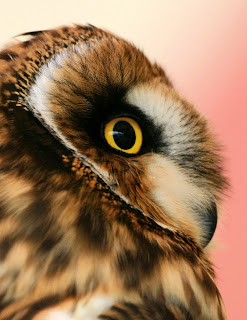 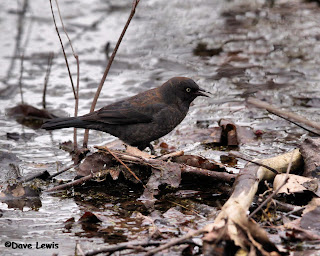 The Rusty Blackbird population, according to some studies, has dropped more than 90%! 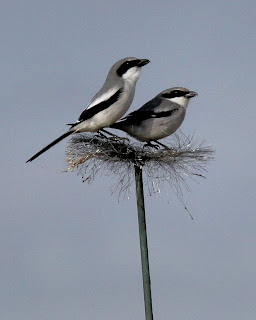 Can you remember the last time , if ever, you saw a Loggerhead Shrike?... 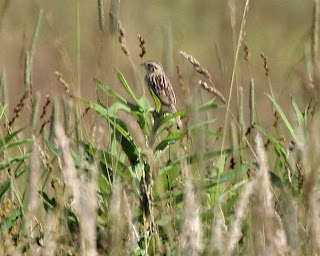 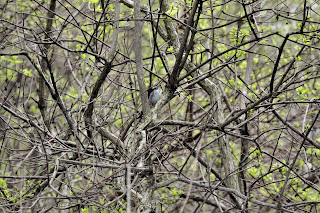 This was my first encounter with a Cerulean Warbler and I hope it won't be the last.

Will the name "Common Tern" need to be changed one day? 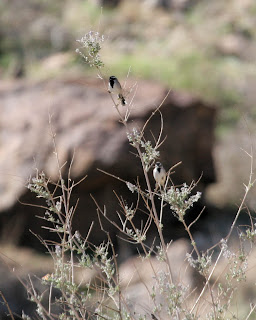 Black-throated Sparrow populations have also dropped dramatically.
I recently came across a book titled "Bald Coot and Screaming Loon" by Niall Edworthy. Along with an enormous amount of fun facts and trivia, he has a chapter entitled "The Battle to Survive." Looking back, this is very apropos at this point in our struggle to save what healthy habitat we have left on this planet.
Posted by Dave at 7:18 PM