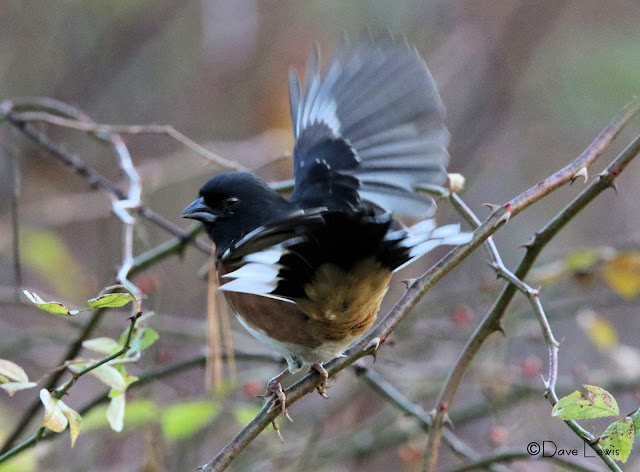 Gotta love that southern hospitality! Even the Eastern Towhees wave!

So, where was I? Asheville, North Carolina! LOTS of photos to bore one and all for at least one more week...

As I said in the last few posts, I was visiting my boss, buddy and gracious hosts down south for a few days of R&R...that would be "ring-necks & rear ends..." We spent every morning walking around Biltmore Lake searching out our feathered friends and brainwashing one more person in the way of the birds. Mwahaha! I was surprised that the forest fires were causing so much haze and they were about 75 miles away if I remember correctly. It smelled like one of my brother Phil's barbecues!

We didn't go to any of those areas, too dangerous and best to stay out of the way. I hope to go back in early summer to check out the breeding birds in the area...and a few more great restaurants and art galleries! I'll have to post a few of the more "touristy" pics next time. 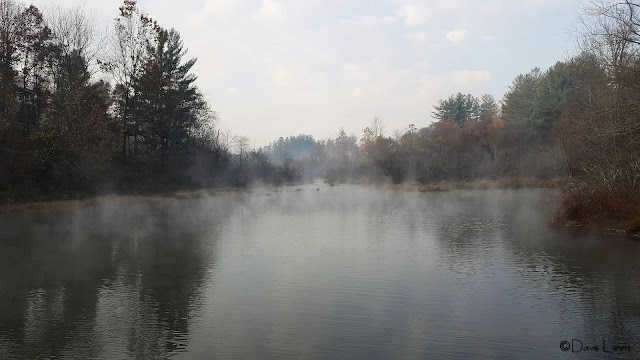 The early morning scene at the far corner of the lake.
There's a nice marshy area back there, I'll bet in spring a few rails could be found! 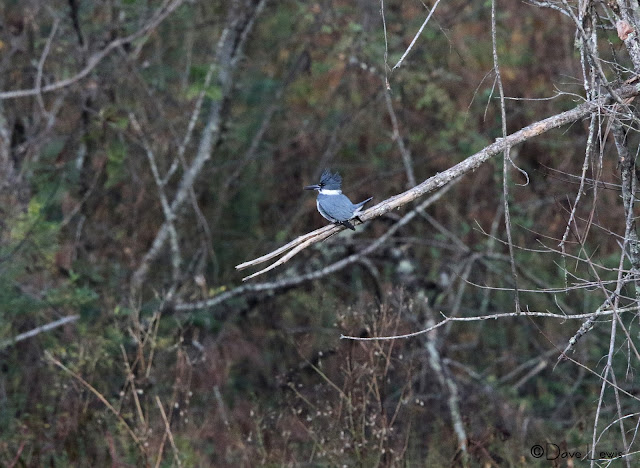 And once again...another crappy photo of a Belted Kingfisher!
One of these days I'm gonna sneak up on him and get a good photo! 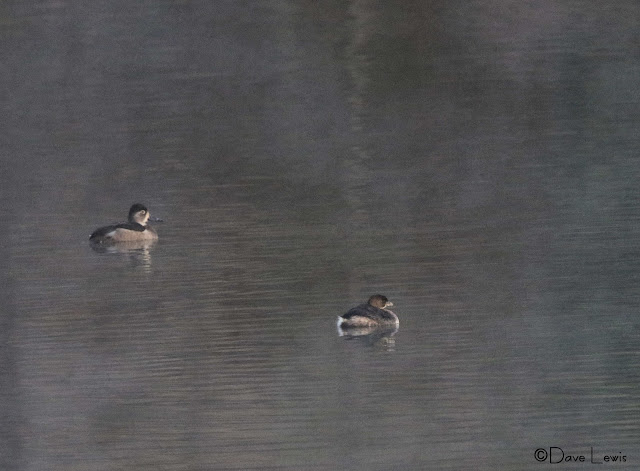 Somewhere out in that smoke and mist were a number of ducks...Ring-necked Duck and a Pied-billed Grebe of which there were many! 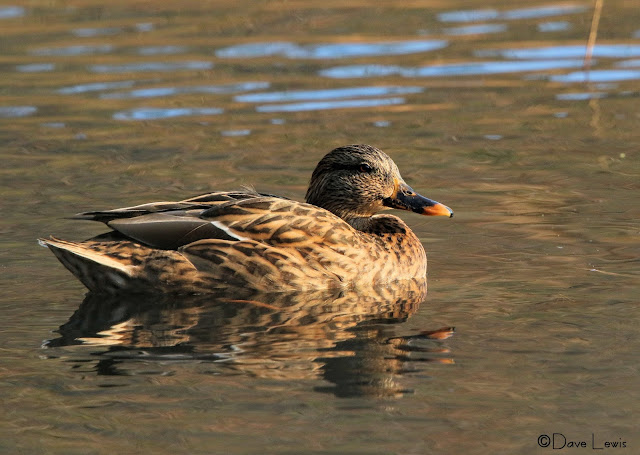 Of course there were a gang of Mallards nice enough to get close.
Probably hoping for some free food... 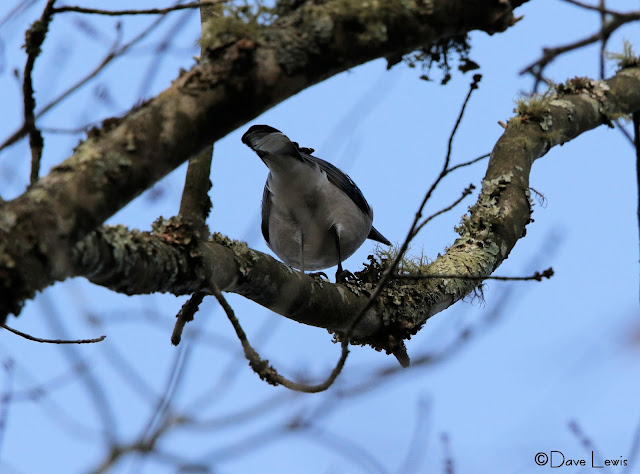 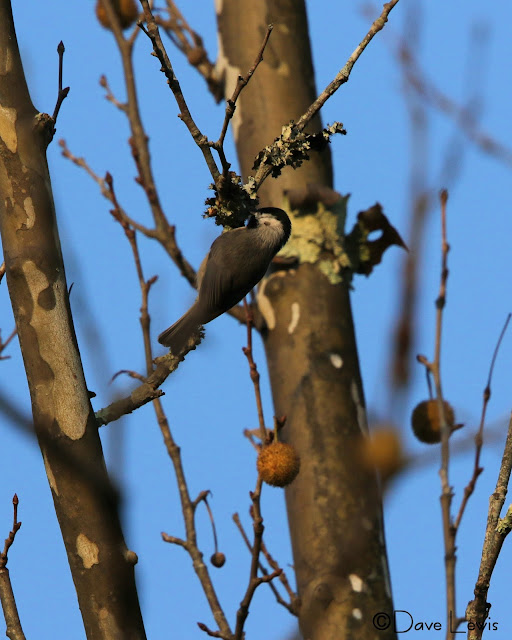 Let's see...were in the Carolina's...so it must be a Carolina Chickadee! 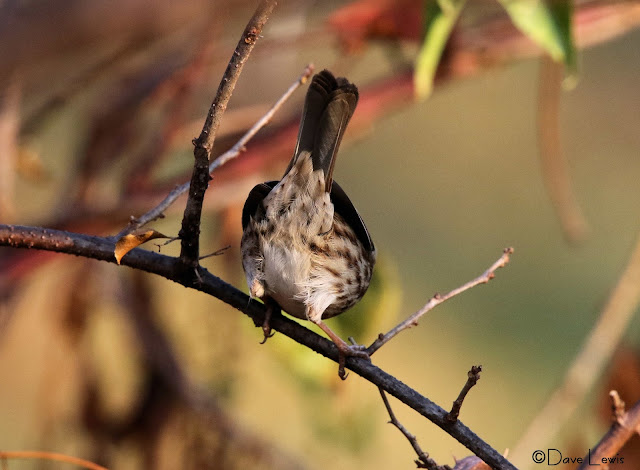 Best butt shot of the day!
A beautifully streaky Song Sparrow.
Brian was questioning my sanity as I was shooting and getting too excited!
"Wouldn't a shot from the front be better?"
Nope....not in my world! 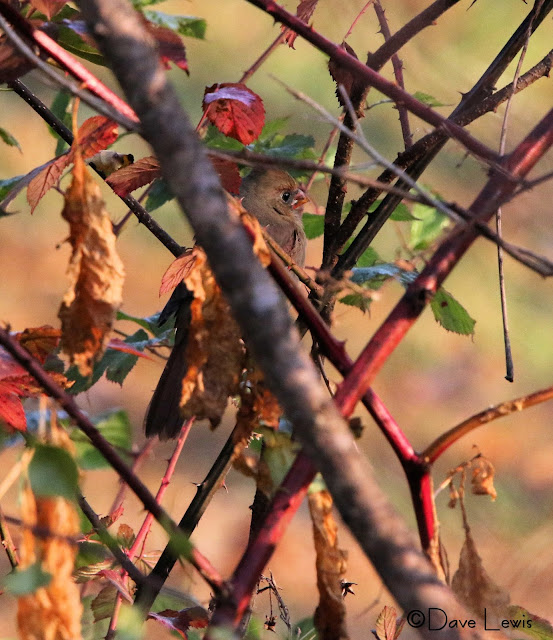 I really like this Northern Cardinal hiding in the tangles. 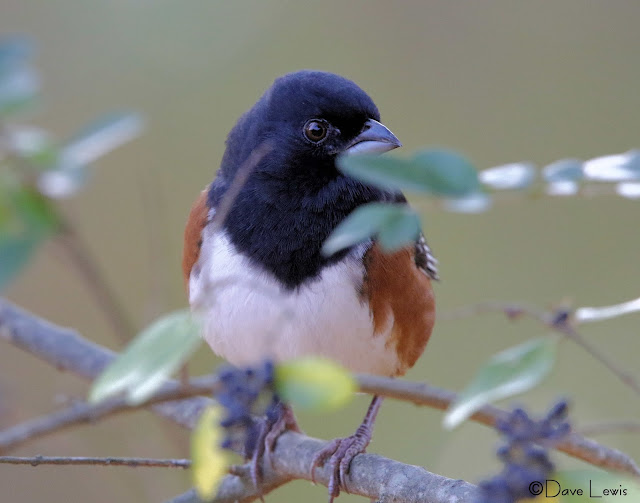 Now I know where all of my local Towhees went! 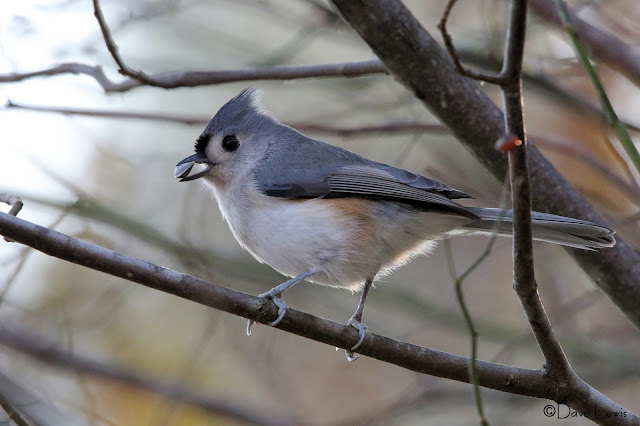 Lots of the residents around the lake are kind enough to put out feeders.
The Tufted Titmouseseses appreciated it! 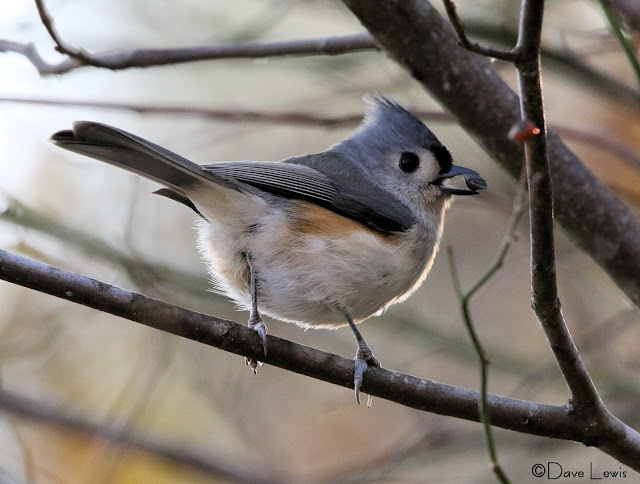 AND they were nice enough to give me that proper BFB pose! 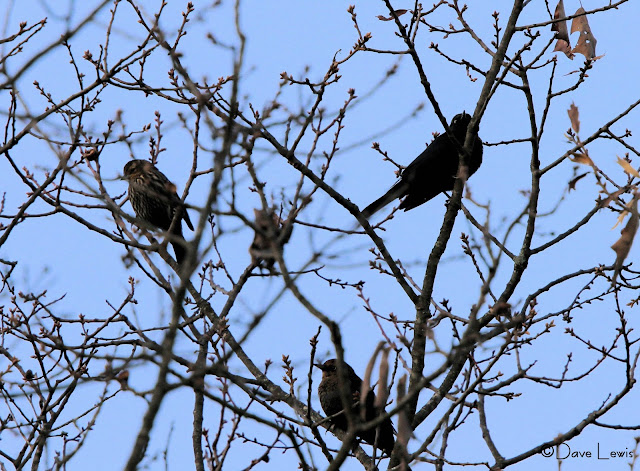 One of the surprises of the day!
Among the group of Red-winged Blackbirds was a lone Rusty Blackbird(bottom center)! 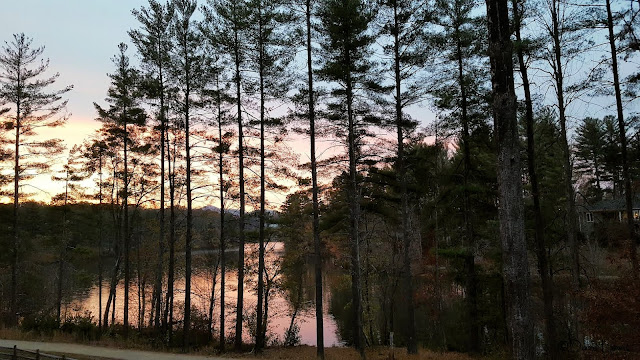 I can't understand why anyone would want to move away from the city and get stuck in a place like this...hmmm...yep, gotta go back...one more time...or two...

Until we meet again...tata for now!