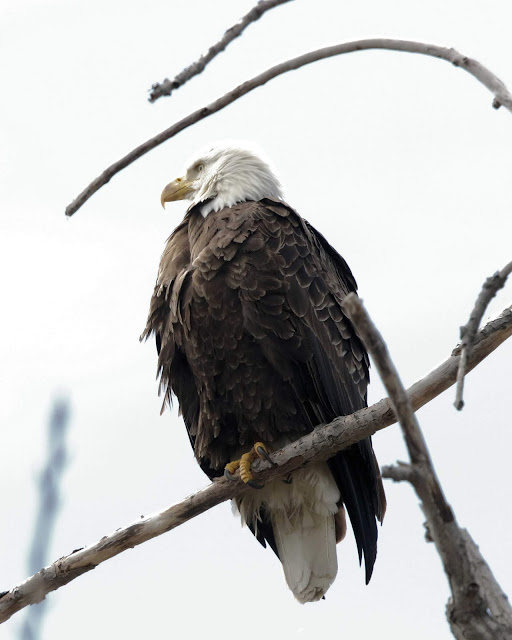 Bald Eagles are nesting once again at Magee. Two nests are visible from the parking lot.

Hello again kiddies! Time to get the blog back in gear. I have a few older shots to share from Howard Marsh and Cuyahoga Valley as well...maybe we'll get to them after the Magee insanity!

Last Sunday was the first time in a while I made it out to Magee Marsh, just in time for the return of the warblies. Friday was the beginning of The Biggest Week in American Birding...and the 10th anniversary too! I'll be out there every weekend through the month of May to see our little feathered friends...and my hooman friends as well!

In the mean time, here's a little preview of what I saw last Sunday at Magee and a couple from Ottawa National Wildlife Refuge. 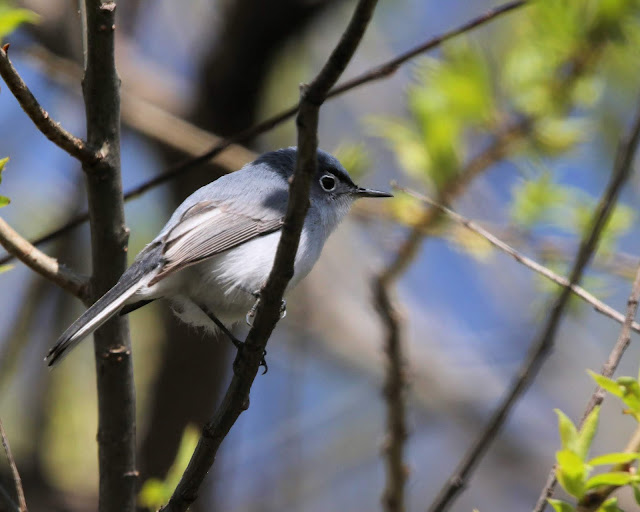 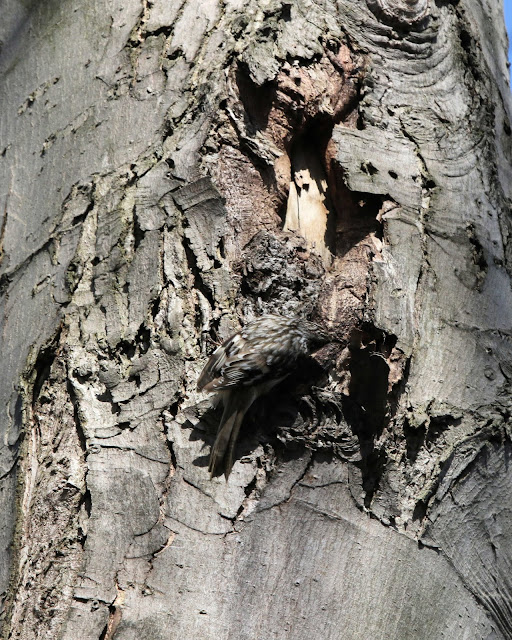 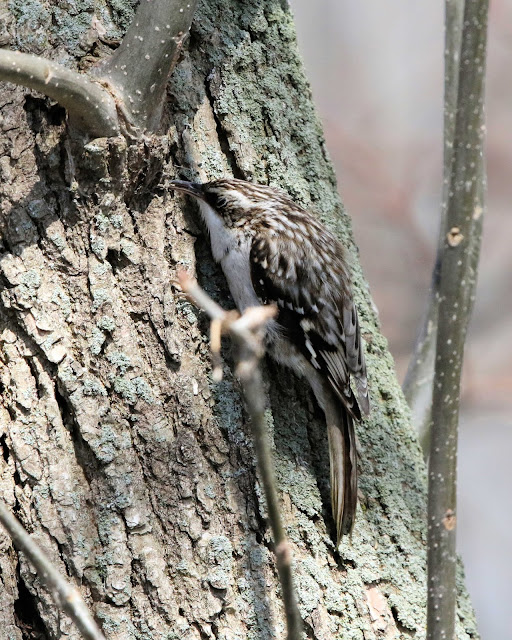 There were dozens of Brown Creepers creeping around.
Their camouflage is amazing. 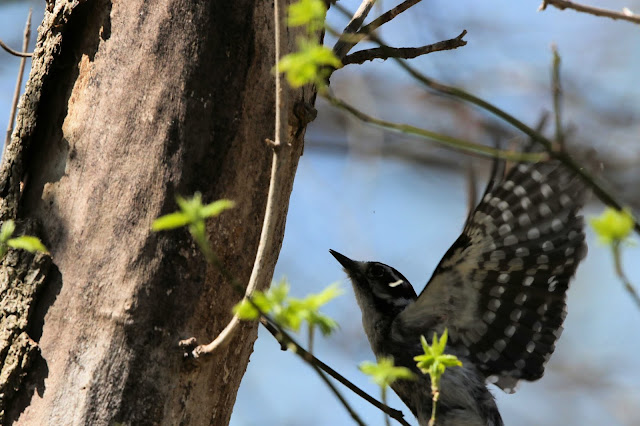 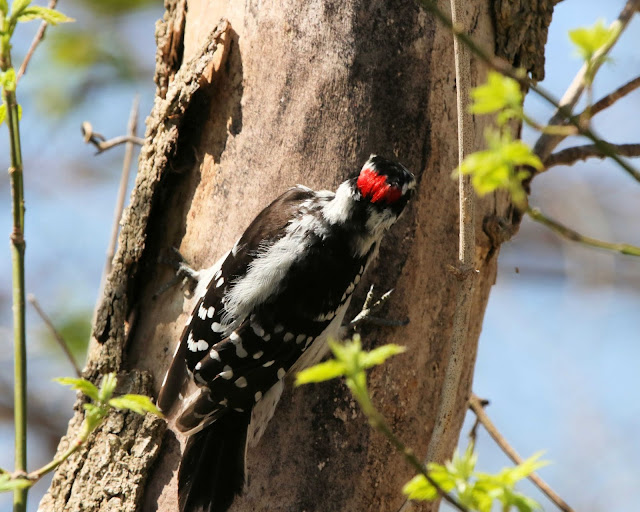 A nice male Downy Woodpecker pecking wood...cause that's how they got their name. 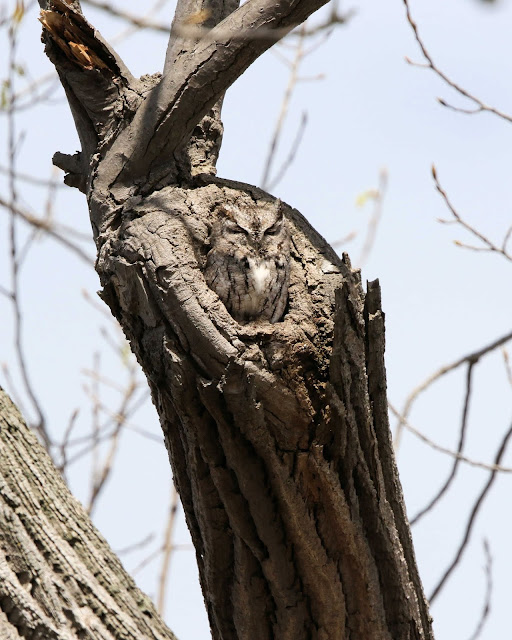 It me the longest time to see this Eastern Screech Owl.
"No, no...not THAT second tree...the OTHER second tree!" 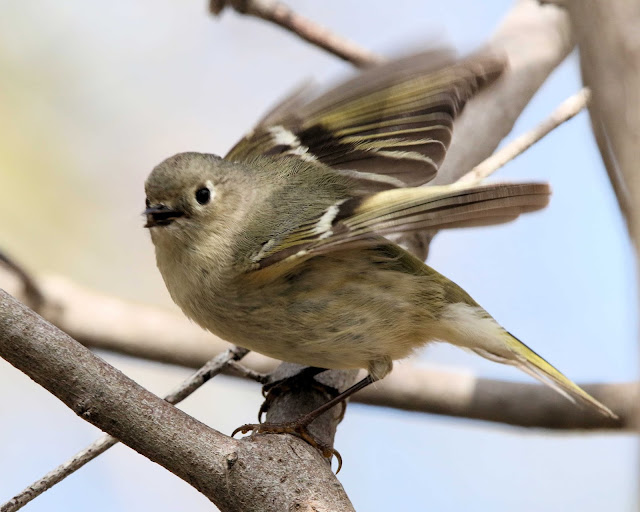 This is my usual photo of a Ruby-crowned Kinglet...always on the move. 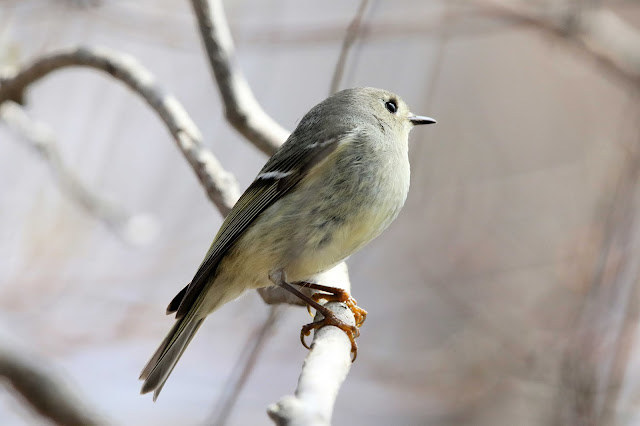 I asked politely if he would hold still for a second...and he did!
Look at them lil yellow feets! 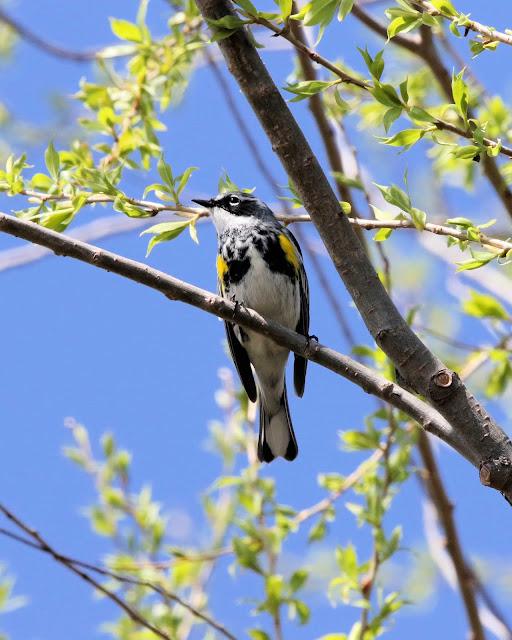 First warbly of the season!
Appropriately enough, it's a Yellow-rumped Warbly.
Or as the cool kids say..."Myrtle..."
I'm not a cool kid. 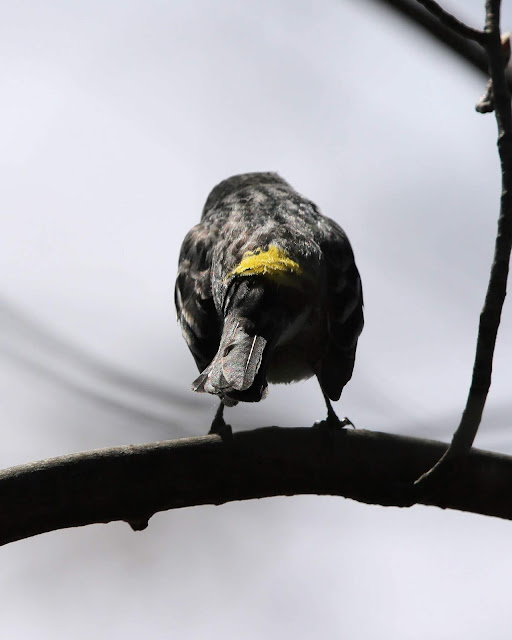 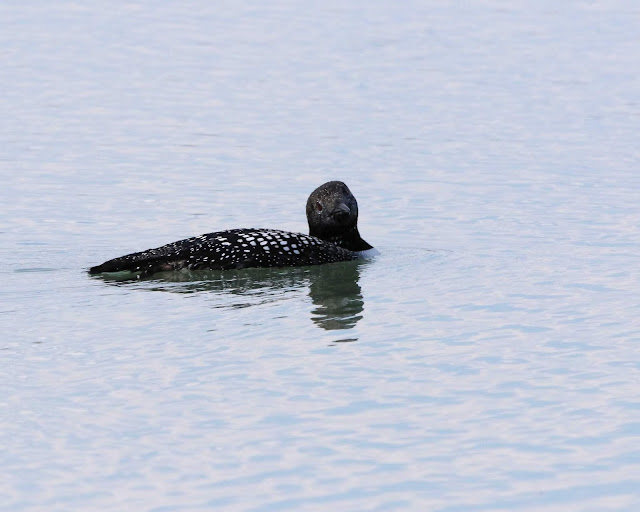 A Common Loon just chillin' out at the pond in front of Ottawa NWR's visitors center. 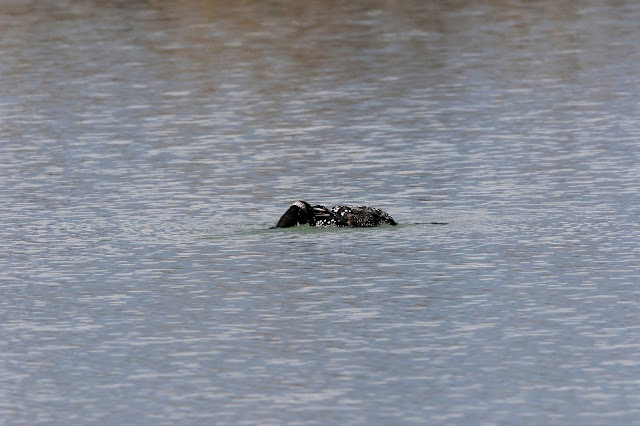 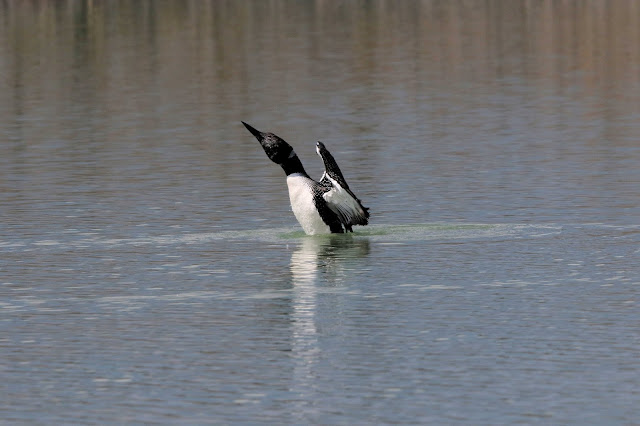 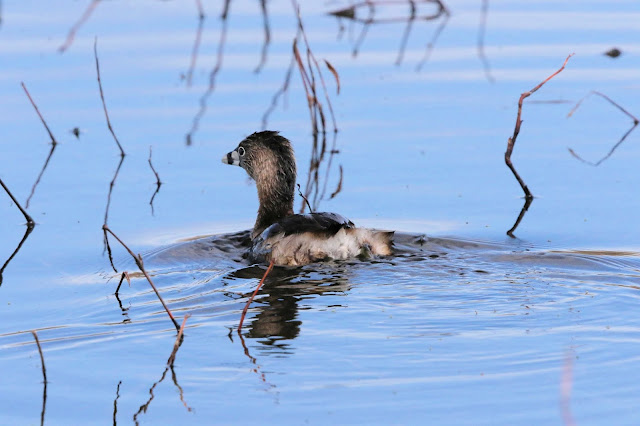 So long for now from me and this cute lil Pied-billed Grebe!
Posted by Dave at 5:19 PM