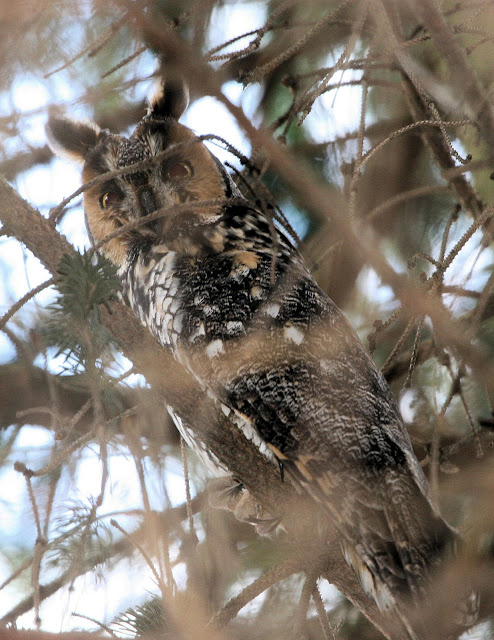 I found this Long-eared Owl back in February of 2006 by accident. It sometimes pays to not pay attention!
I also left quickly after taking three shots.

There's been a lot of talk lately about sightings of rare birds here in Ohio. Long-eared Owls are a rare winter visitor and when spotted, folks get excited and gather in large groups to their roosting areas. These are very quiet birds and don't do well when there's too much activity in their roosting areas.

They were more common a number of years ago, but possibly due to the amount of birders getting too close, staying too long and taking too many flash photographs, their numbers have dwindled. It's great to see something rare and I have no issue with careful viewing. But...when the bird isn't a life bird and you just need it for a month, year or area list, think more of the birds safety and future and not yourself. Just my opinion... 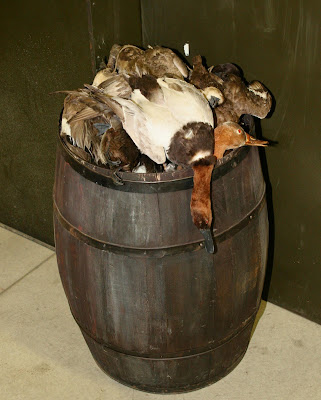 There's also lots of talk lately semi-automatic weapons and large volume ammunition clips. I know a good number of hunters and none of them use these for hunting. They also don't mind if there is stricter regulations. All of this NRA orating about someones second amendment rights is a waste of time. The amendment was written to protect this country from Britain and to keep a militia at the ready.


Folks with automatic and semi-automatic weapons really have no point in this argument. And if they purchased their weapons legally they should be happy to comply with whatever new laws are enacted. Isn't that part of being an American?

One comment stated that violent crimes have declined over the past decade. Partially true...go to the FBI site and go through their stats. I noted that murder and violent crimes are actually now on the rise. Read this article in the Mother Jones news for more interesting facts concerning the alarming rise in mass shootings. Is the pleasure of owning an assault weapon more important than saving the lives of innocent people? 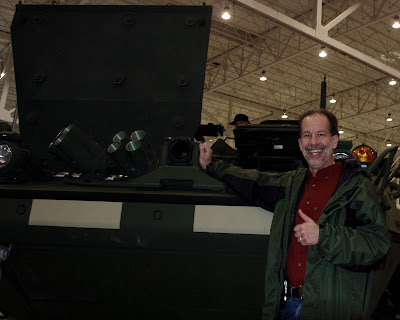 Ooohh...night vision and everything. This is just as sane as a semi-automatic rifle for hunting.