Gettin' Bare in the Woods... 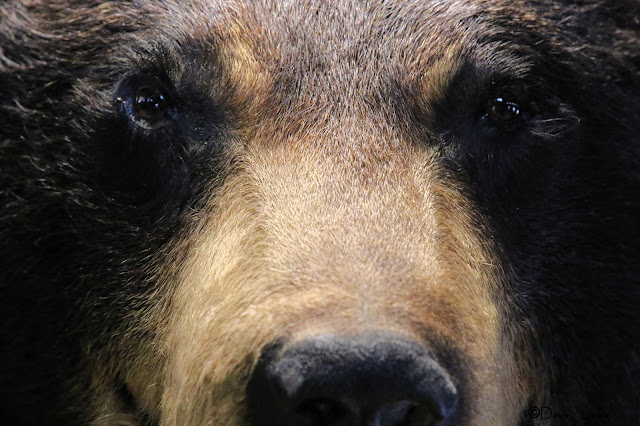 Oops, I meant to say "Bear!" I just thought that would either get your attention...or make you run away at the thought of me baring my "soul" so to speak...ANYWAY...

I spent a lovely northern Ohio spring morning at Liberty Park along the Ledges Trail. There was quite a bit of "spring" on the ground this weekend...what happened to that 80 degree walking in shorts weekend I just had? I think we've been robbed my friends... This day was barely 25 to start out with about 3 inches of spring on the ground. I never realized spring could be so slippery and cold to walk through...

You may have noticed the close up of my friend the Black Bear. He's been spotted in this area, butt not by me...yet. This is(was?) his late cousin. He ate too much...he's feeling stuffed. 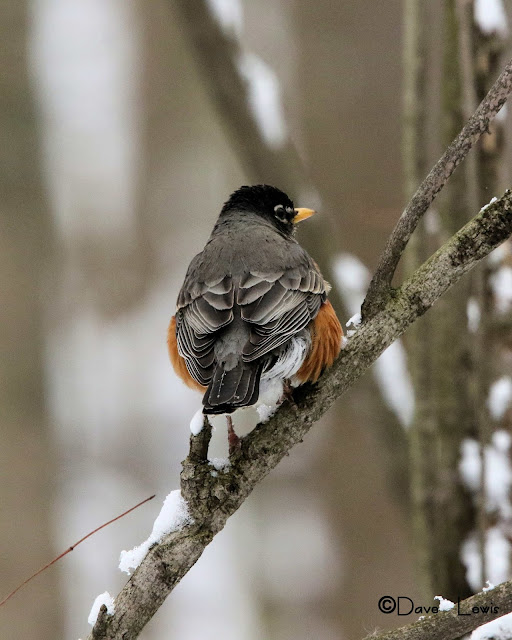 This American Robin turned his back on me, probably like what you're doing right about now... 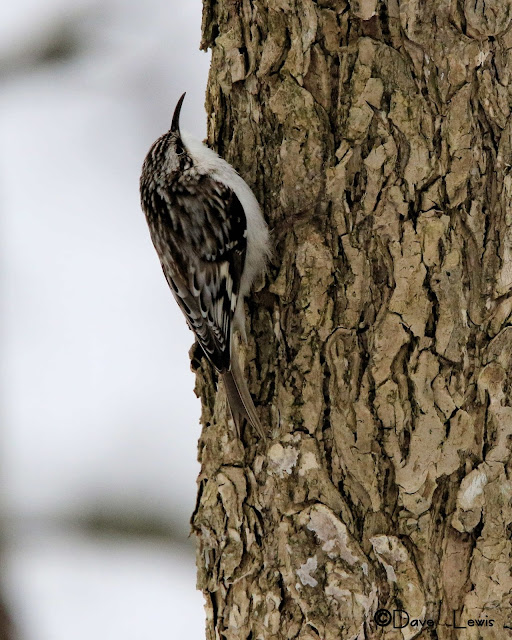 I've had a difficult time finding Brown Creepers and getting photos of them.
That was my goal on this walk, and, go figure, I found one! 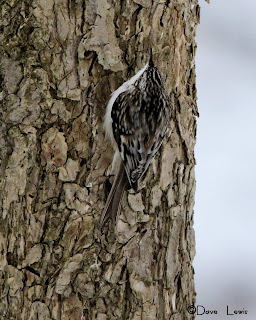 Their camouflage is amazing.
I watched him for quite a while. Their tails are really cool!...and they're kind of chubby too! 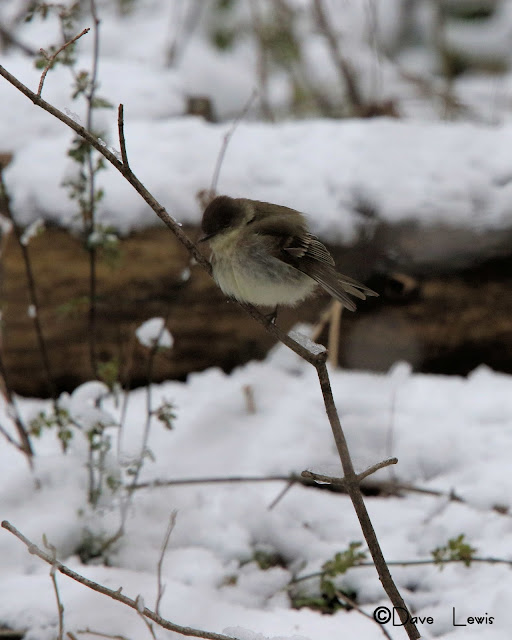 I saw this lone and freezing Eastern Phoebe working low branches and anywhere the snow was clear.
Every time he landed on a branch, his feathers puffed out to save the warmth. 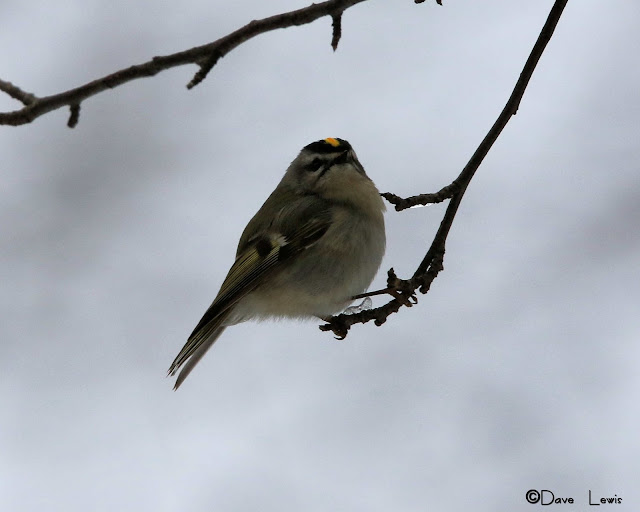 This was the only Golden-crowned Kinglet to sit still long enough for me to get a shot of...
..at least for a second... 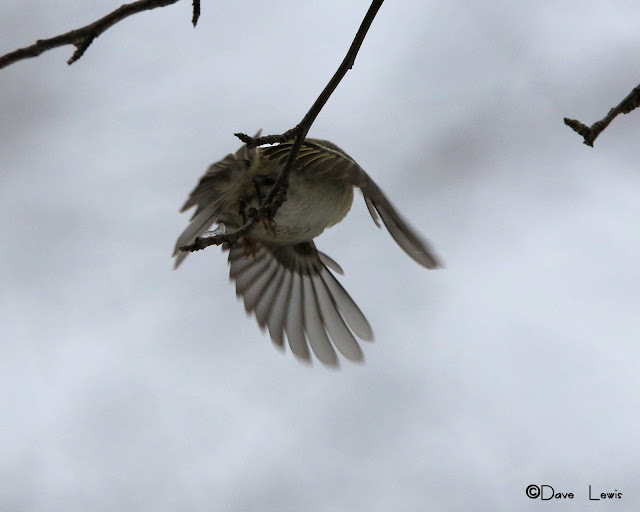 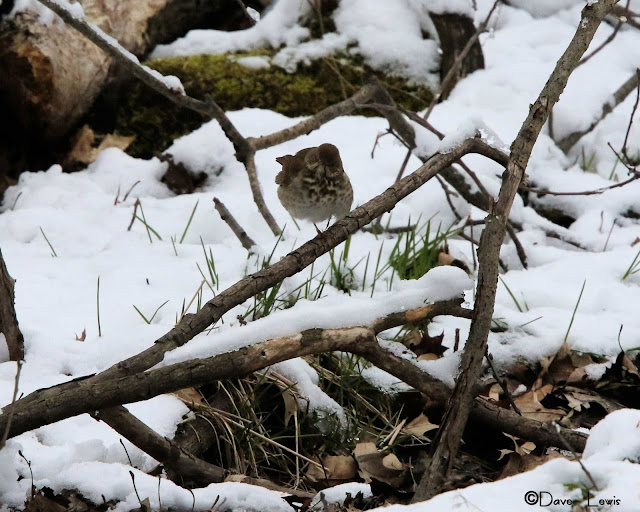 I was talking to this Hermit Thrush, asking permission to get a nice behind shot... 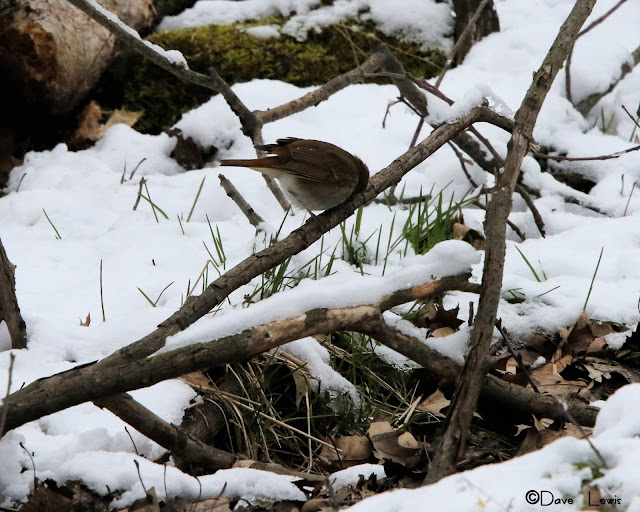 And, wouldn't you know it, he obliged!
Hermits are much friendlier than their name would suggest. 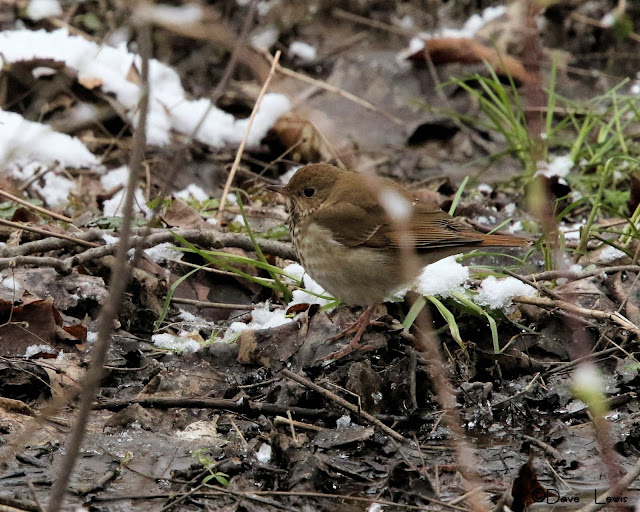 There were quite a few Hermits on the move through the area.
When there's not much vegetation, they're easy to find.
Wait til May... 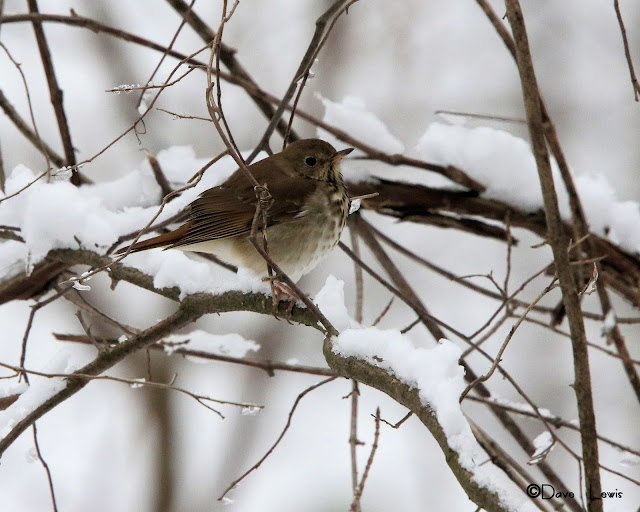 Just as I was getting this guys portrait, a moron with an unleashed dog came tearing through the woods and scared him and everything else away.
Idiots. 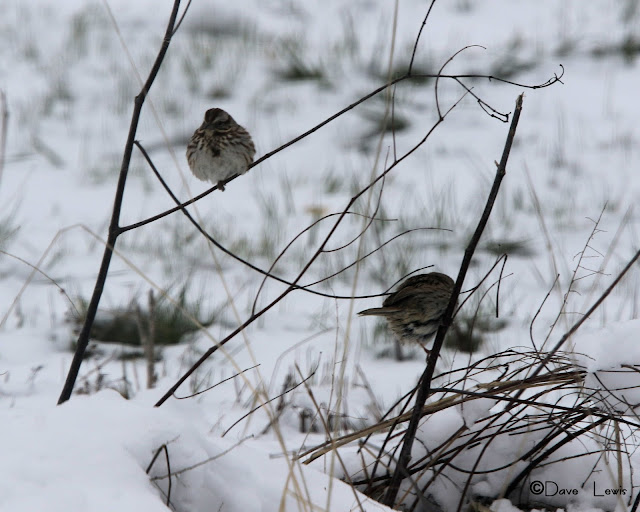 A couple of frozen Song Sparrows.
North and South views! 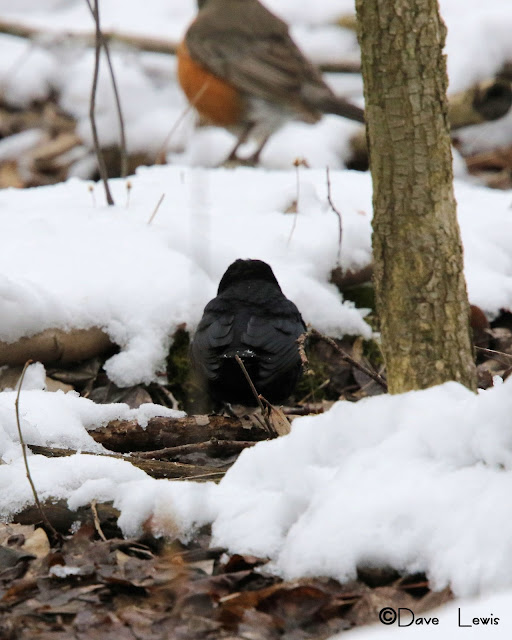 The rules say I have to end with a butt shot, so...
I saw this bird following a flock of Robins through a wetland area.
At first I thought it was a Common Grackle, then it turned and it's tail was too short...and looky there, it was a Rusty Blackbird!

Stay tuned for part 2...a walk through Pond Brook...

I want to thank Janine, a park naturalist I met at Pond Brook for her info on the area...THANKS!